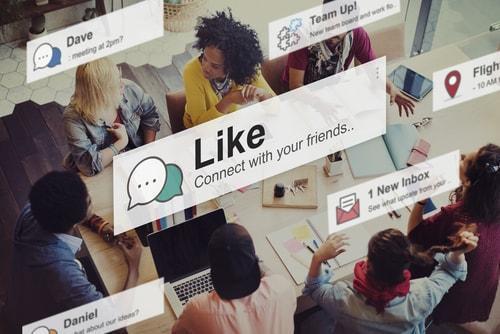 Social Media Mistake #3: Getting Caught in a Lie

Social media posts are often timestamped and location-tagged. Things like “checking in” at a location a spouse said they would avoid can bring his or her trustworthiness into question during the divorce process. Some divorcing spouses have gotten into hot water after posting pictures on social media of expensive purchases or assets that he or she did not disclose during discussions about property division. Creating a profile on a dating app like Tinder or OKCupid before a divorce is finalized is another critical social media mistake to avoid.

Getting Divorced? Let Us Help.

For sound legal guidance at every step of your divorce, contact the experienced DuPage County family law attorneys at Andrew Cores Family Law Group. Call us at 630-871-1002 today for a free consultation.