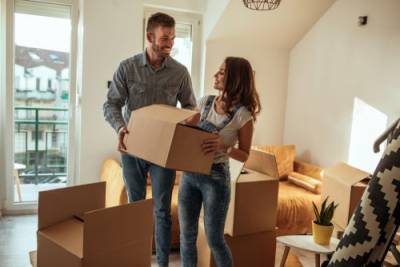 How to Address Legal Issues Involving Your Wedding and the Coronavirus

Posted on Monday, 16 March 2020 in Cohabitation 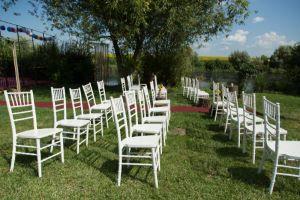 On March 11, the World Health Organization (WHO) declared that COVID-19, commonly referred to as the coronavirus, is enough of a global threat to humanity that it can now be classified as a “pandemic.” As more and more events with large gatherings are getting canceled or postponed, couples planning to tie the knot may be concerned. Here is why weddings are particularly susceptible to the coronavirus and what you might want to consider doing about it, including postponing it and choosing to work on your prenuptial agreement or cohabitation agreement instead.

Why Weddings Are Dangerous Due to the Coronavirus

Although most people have aimed their attention on the cancellation of major events and other public gatherings, including festivals like South by Southwest and Coachella, and sporting events like the NCAA March Madness Tournament, not enough focus has been placed on weddings. Weddings are particularly dangerous when it comes to the coronavirus because:

5 Reasons Unmarried Couples Should Get a Cohabitation Agreement

Posted on Friday, 31 January 2020 in Cohabitation 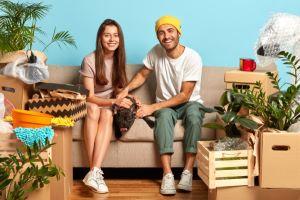 There are all sorts of reasons that couples may decide to live together without getting married. They might be opposed to marriage on some moral grounds, they could just want to try living together first before they officially “take the plunge,” or perhaps they simply do not want to deal with all the complications that come with marriage—from an overwhelming wedding to an array of legal and religious considerations. Whatever the case may be, there are plenty of people out there who cohabitate as unmarried partners. Unfortunately, living together does not grant you the same rights you would have as married spouses. In order to have some similar legal protections as you would if you were married, you would need to develop and sign a cohabitation agreement.

A cohabitation agreement is a legal arrangement agreed to by both parties who live together. Couples who feel strongly enough about each other that they decide to live together may run the risk of losing some of the things that are protected through marriage. By signing a cohabitation agreement, a couple can receive similar protections for their property and finances that marriage offers.

When Does an Unmarried Couple Need a Cohabitation Agreement?

Posted on Tuesday, 10 September 2019 in Cohabitation 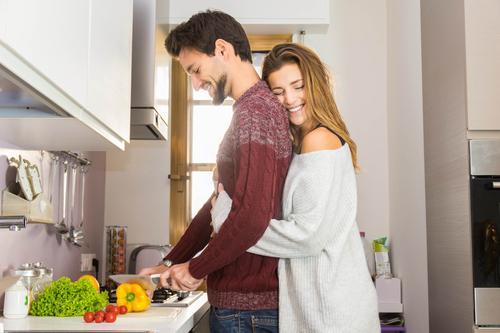 Couples that choose to live together while remaining unmarried are becoming more and more common in today's society. While there are a wide variety of reasons why a couple may not want to establish a legal partnership through marriage, they may wish to create a legal agreement that will protect their rights. A cohabitation agreement is a legally binding contract between partners, and it can establish property rights and describe how certain matters should be handled if the couple decides to break up. In any relationship, it can be difficult to consider a future without the other partner, but protecting yourself and planning for your future through a cohabitation agreement could help avoid unnecessary stress.

How Can a Cohabitation Agreement Be Helpful?

While some states recognize common-law marriage, in which a couple is considered to be legally married if they live together for a certain number of years, Illinois does not provide unmarried couples with the rights afforded to married spouses. While a prenuptial agreement may be created to help couples entering into marriage protect their assets or address what should happen in the case of divorce, these agreements only apply to married spouses. For those reside together and do not wish to be married, a cohabitation agreement can offer similar protections.

As with a prenuptial agreement, discussing the topic of a cohabitation agreement can be an awkward conversation between a happy couple. However, making decisions about how to address property, financial situations, and other issues in the event of a breakup can help avoid disputes in the future. 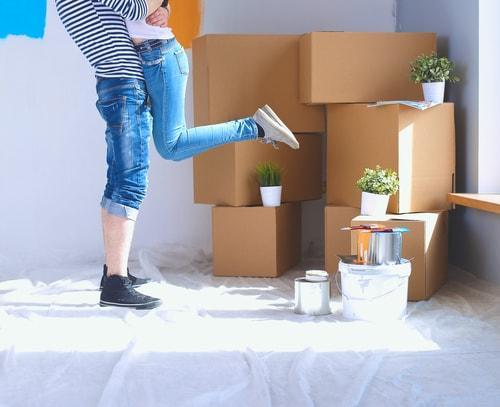