Posted on Monday, 06 October 2014 in Uncategorized 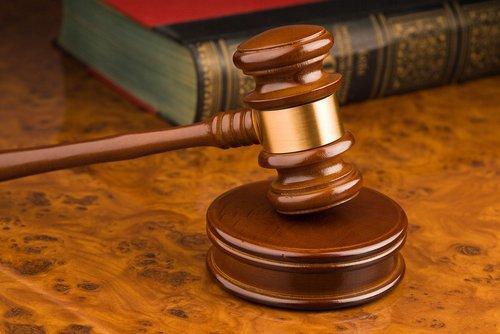 Ordinarily, divorce proceedings are handled in a single hearing. This means that there is a single proceeding in which the court both enters an official judgment dissolving the marriage and settles issues like property division and child custody. However, there are certain circumstances under which the court can hold two separate hearings, one to dissolve the marriage officially and another to settle the practical issues like property division. These sorts of proceedings, known officially as bifurcated judgments, are allowed under Illinois family law 750 ILCS 5/401(b). Yet, the law only allows for these sorts of split judgments under a limited set of circumstances, and even when they are allowed, they come with a set of pros and cons that need to be weighed.

When Bifurcated Judgments Are Available

Illinois statutory law allows for bifurcated judgments under “appropriate circumstances.” This vague standard has left it largely to the courts to determine when such circumstances exist. Courts have been creating non-exhaustive lists ever since. Generally speaking, the circumstances are appropriate whenever one of the parties has an interest in terminating the marriage in a timely manner and it does not unduly prejudice the other spouse. For instance, there was a divorce case in which a woman was dying of disease, and was not expected to live long enough to make it through a conventional divorce. She was allowed a bifurcated judgment for estate planning purposes. In another case, a married woman was seeking a divorce so that she could marry another man. She was already pregnant with the other man's child, and sought the bifurcated divorce so that she could marry him quickly. The court allowed this because the other man was better able to provide for her and the child's medical care. These are just some of the many examples of circumstances where courts may consider using a bifurcated judgment.

The Pros and Cons of Bifurcated Judgments

As previously mentioned, bifurcated judgments often come with a variety of pros and cons. Usually, many of the benefits are specific to the individual cases, like the ones above. It may be an issue of estate planning, insurance, or some other legal formality, but generally speaking it is a situation in which formally ending the marital rights as quickly as possible is beneficial in its own right. Beyond that, there is also an emotional benefit to making a quick end of the marriage. The difficulties of these sorts of judgments are twofold. First, there is the practical issue that it will require two separate legal hearings, which means more time in court. Second, the end of the marriage is often a powerful factor in making spouses settle contentious issues. With that already taken care of, many parties become more stubborn, which can lead to a judge making more of the decisions.

If you believe you could benefit from a bifurcated divorce or you simply have more questions about the practicalities of the divorce process, contact an experienced DuPage County divorce lawyer today. Our professionals are standing by to answer any questions you may have.
PAY YOUR BILL