Broken Engagement vs. Divorce: Who Gets the Ring

Posted on Thursday, 26 February 2015 in Divorce 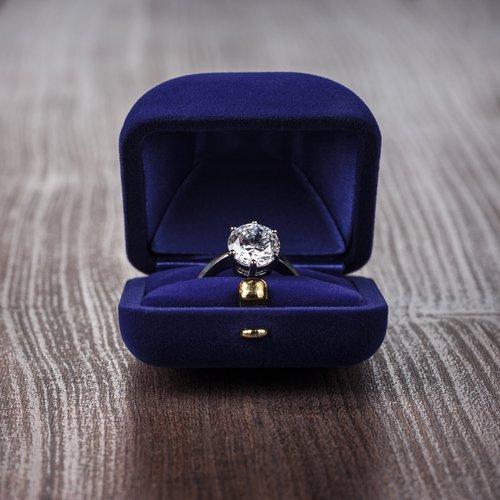 Engagement rings are a symbol of a couple's commitment to each other, but beyond that they are also valuable assets in their own right. In fact, The New York Times reports that the average value of an engagement ring is $4,000. A broken engagement or a divorce often raises questions about who gets to claim that value. The question is especially important for younger couples who may not have much in the way of tangible assets. As it turns out, the way the relationship ended is important for determining who gets the ring. The rules are different between a broken engagement and a divorce. For a broken engagement, it depends on who breaks the engagement, and for a divorce it tends to remain the property of the wife regardless.

Under this system, the law treats an engagement ring as a “conditional gift,” meaning that it was a gift given contingent on some condition coming to pass, in this case a marriage. A broken engagement voids the gift, but the law places a lot of importance on who broke the engagement. If the ring's purchaser breaks the engagement, then the recipient may be able to keep the ring. Otherwise, they must return it to the purchaser. However, this notion of the ring's being a conditional gift is important for what happens in cases where the marriage goes through and the spouses divorce later.

In instances of divorce, the condition that the gift was founded on came to pass. The couple got married. Consequently, the gift becomes the property of the wife, and she gets to keep it in a divorce. This is a function of how the law defines marital property. Gifts given to one spouse or the other do not qualify as marital property, so they do not need to be divided up in the divorce. This is even true of gifts that one spouse gave to the other, so the wife need not enter her engagement ring into the property division process.

Divorce can involve many issues like wedding rings that are both financially important and emotionally charged. If you have questions about these or other aspects of the divorce process, contact an experienced DuPage County divorce lawyer today.
PAY YOUR BILL