Child Custody Modification: What Is the Best Interest of the Child? 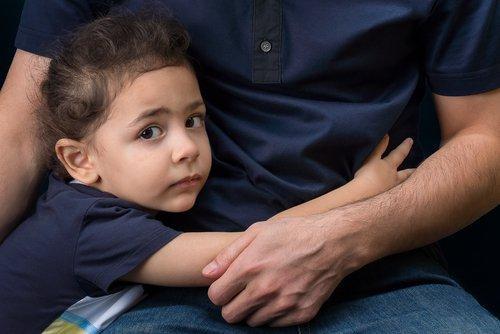 A Nebraska father has lost his fight to obtain primary residential custody of his children after a Nebraska appellate court ruled the trial court properly considered his motion and entered a ruling supported by the facts and circumstances of the case. The father argued that allowing the children to remain in the custody of their mother, who had remarried a registered sex offender, was contrary to the children’s best interests. The children’s stepfather admitted to having been convicted of attempted sexual assault over 10 years ago and had served four years in prison for the offense. In finding that the current custody arrangement did not pose a significant risk to the father’s teenaged daughters, the court relied on the testimony of the girls’ therapist who stated she believed the stepfather posed a low risk of reoffending and testimony that established certain precautions were in place at the mother’s house to ensure the girls were not left alone with their stepfather.

Child custody decisions in Illinois (as elsewhere) are based on what the court determines to be the “best interest of the child.” There are a number of factors listed in Illinois statutes that courts can consider in determining what is the best interest of the child, but this list is non-exclusive (meaning that the court is free to consider other factors that it deems relevant to making its decision). If one of the parties to the custody action is a registered sex offender, this is a factor the Illinois statutes direct the court to consider. The fact that a stepparent who lives with the children is a registered sex offender may be considered by the court, despite not being specifically listed as a factor to consider.

Contact the Andrew Cores Family Law Group for Assistance with Custody Issues Change of custody motions can be difficult to win and require presentation of evidence showing that the child’s best interests are in jeopardy if the child continues to live with the other party. Our skilled DuPage County child custody lawyers can help you gather and persuasively present evidence to support your motion, increasing the chances that your motion will be successful. Contact us today at 630-871-1002 to discuss your case with us.   Sources: http://omaha.suntimes.com/oma-news/7/107/172798/man-loses-custody-battle-for-kids-living-with-sex-offender http://www.ilga.gov/legislation/ilcs/fulltext.asp?DocName=075000050K602
PAY YOUR BILL