Child Custody: When the Past Haunts a Parent in the Present 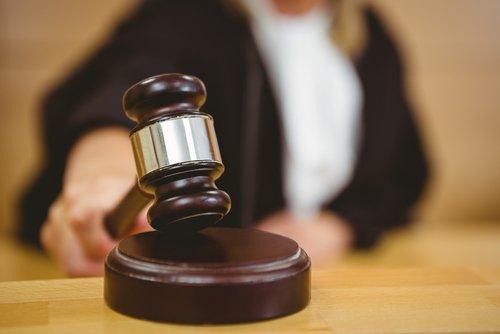 News outlets from across the country reported on the recent child custody decision in which the judge found a mother to be an abusive and neglectful parent and refused to allow her three children to be returned to her custody. The mother was convicted of child endangerment after she and her ex-boyfriend allegedly carried out a plot in 2003 that resulted in the deaths of the woman's three children that she had at the time. Attorneys for the woman had attempted to argue that the three children taken from the mother in the present case had not been the victims of abuse. The judge, however, did not accept that explanation and found that he did not have to wait for the children to be injured before removing them from her custody.

How Long Will My Past Follow Me in a Child Custody Case?

The problems plaguing the mother are tied to her past, and some Illinois residents fighting for custody of their children or additional parenting time may be able to relate to her situation. Most parents know that in deciding on issues related to child custody, the court looks to what is in the “best interest of the child.” When a parent has been convicted of a criminal act toward a child (not necessarily the parent’s own child) or has had a child seriously injured on his or her watch, it may be difficult to convince a court that awarding him or her more parenting time – or even any parenting time at all – is in the child’s best interest. In some cases, a parent may never be able to escape his or her past but will have it follow him or her around for the entirety of the child’s minority.

What Can a Parent Do to Overcome His or Her Past?

If your past actions or behavior is making it difficult to achieve your custody and/or parenting time goals, you have a difficult road ahead of you – especially if the other parent is opposing your efforts. While most Illinois courts want children to be able to develop meaningful relationships with both of their parents, courts will not necessarily wait for abuse or mistreatment to occur before taking action to protect the physical and emotional well-being of a child.

In such a situation, the best course of action is to be proactive and demonstrate to the court you have made significant changes in your life since the incident that occurred in the past. This may include:

Our team of dedicated DuPage County child custody attorneys can provide you with tailored and personalized advice, counsel, and representation to assist you in putting the past behind you and creating a new future with your children. Contact our Wheaton or Oswego office for assistance today.