What Happens during a Child Custody Study? 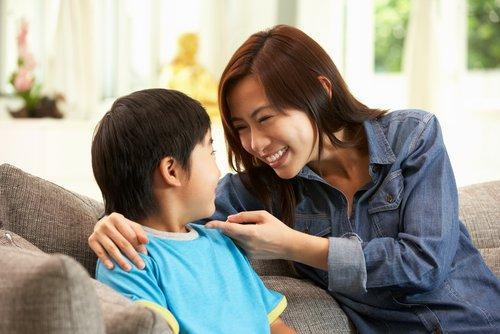 Under Illinois law, a judge can order that a child custody evaluation or custody study be done to help the court decide difficult issues of parenting time and residence of the children of the marriage. The judge typically appoints an evaluator after consulting with the lawyers for both sides. Once an evaluator is chosen, both sides are ordered to cooperate. Cooperation includes paying the evaluator’s fee.

Who Pays for the Custody Study?

The circumstances of every case are different. Judges have a lot of latitude in deciding who should pay for a custody study. While usually both sides have to contribute something, it is not required that both sides contribute equally. Often judges will order one side with more access to cash to pay most of the fee. However, the payment of the fee can also be considered when the marital property is divided.

Failure to pay the fee for the custody evaluator is taken seriously by family law judges, and can harm the rest of your case.

How the Evaluator Works

Once the evaluator has been appointed, he or she will begin gathering information. This typically includes interviews with all of the children, both parents, and sometimes other parties that are frequently around the children.

The evaluator may conduct a full psychological evaluation of the parents and children, or may simply do informational interviews. Most evaluators will make at least one visit to the home of each parent. This is to give the evaluator a sense of the routine the children have and the environment they are being exposed to.

After the evaluator has gathered all of the information, he or she will create a detailed written report that is sent to the parties and the judge.

The Report and Recommendations

The written report will include a summary of the all of the facts the evaluator found. The report will also give the judge a specific recommendation for a parenting plan. Because after January 1, 2016 Illinois will no longer use custody in cases involving children, and instead will use a system of delineated parent responsibilities, the report may not state that one parent should be given custody. Instead the report will likely recommend that the children primarily reside with one of the parents subject to the other parent’s parenting time.

Judges do not have to adopt any of the evaluator’s recommendations. However, judges are almost always heavily influenced by the custody study.

If you have custody or parenting time issue, contact a knowledgeable and experienced DuPage County family law attorney today. The future of your children is too important to risk.