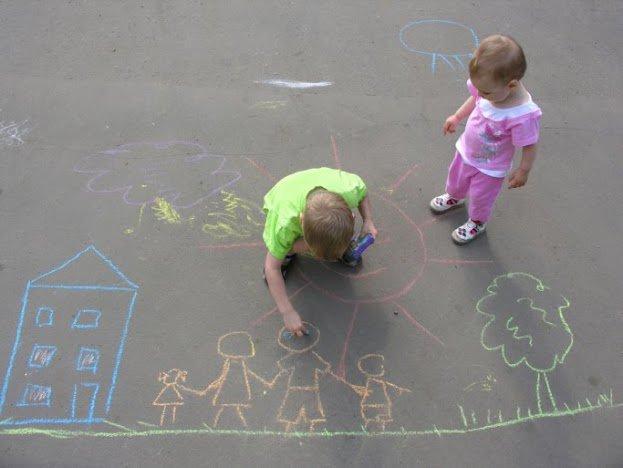 As the number of divorced and blended families increases, studying the effects of such arrangements on children has been a growing area of interest. The most recent study by the Journal and Epidemiology and Community Health found that children fare better when they spend timing living with both of their divorced parents. The study looked at 150,000 12 and 15-year-old students across the country. Sixty-nine percent of these children lived in a non-divorced family household, 19 percent lived with both parents separately, and 13 percent only lived with one. The study analyzed a variety of psychosomatic health problems, including sleep patterns, concentration difficulties, headaches, stomach aches, loss of appetite, dizziness, and feeling sad or tense.

The study found that children who lived in nuclear (meaning non-divorced families) had the least problems. However, and arguably most surprisingly, children who lived with both parents in a joint custody arrangement had significantly fewer problems than those who only lived with one. Girls, however, suffered more psychosomatic problems than boys – particularly feelings of sadness – and sleep problems were the most common for both genders.

Results in Opposition to Traditional Beliefs

These results go against the common thinking that shuttling back and forth between one’s parents (i.e. “suitcase kids”) is stressful and unhealthy for the child. Instead, having contact with both parents outweighed any stress of living in two homes. Maintaining a loving and intimate relationship with both parents provides children with access to more resources, social circles, and family members. If a child is only living with one parent, they will lose more than half of those opportunities.

In Illinois, joint custody is awarded only if the parents can show they have the ability to effectively and consistently cooperate in matters that directly affect their children. In a joint custody arrangement, a parent cannot make a major child-related decision without the approval of the other. To be clear, joint custody in Illinois does not mean equal parenting time. One parent will be designated with residential custody, and that is where the child will mostly live. The court will determine custody based on what is in the child’s best interest.

The exact details of the arrangement can be worked out with an experienced divorce lawyer. When it comes to divorce, parents should endeavor to make the experience as smooth as possible for the children and not allow the bitterness that often taints divorces to effect the goal of keeping one’s child safe, healthy, and happy. As the study points out, joint custody arrangements that allow the child to build a relationship with both parents are healthier in the long run.

Divorces that involve children must be handled properly and the right attorney can help you protect your interests and your children’s. If you are considering divorce or a joint custody arrangement, please contact our experienced DuPage County divorce lawyers today to discuss your case.
PAY YOUR BILL