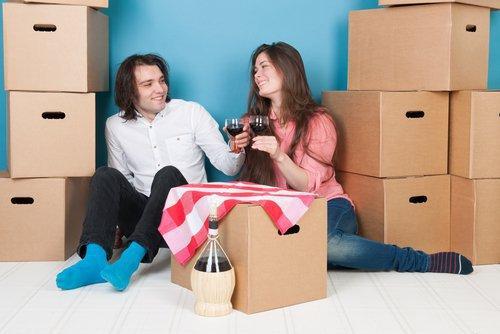 Current Case in Front of the Supreme Court

The case is Blumenthal v. Brewer, and involves a same sex couple who became domestic partners in 1982. They have three children, whom they have cross-adopted, and they officially registered as domestic partners in 2003. The parties separated in 2008. One party is a physician and the other a judge. The plaintiff (the physician) wants to partition the home she shared with her partner and the defendant (the judge) counter-sued for a trust over the home and doctor’s earnings. The plaintiff successfully argued in lower court that Illinois law does not recognize property claims between unmarried domestic partners courtesy of the Hewitt decision.

The defendant appealed and is arguing that the Hewitt case is now in question because the policy issues that were once in play - specifically the criminal restrictions on non-marital prohibitions -  are no longer existing law. Since 1979, Illinois has enacted laws allowing couples to cohabitate even though they are not married, to engage in no-fault divorce proceedings, and to enter into legal civil unions or same-sex marriages.

The court has agreed there is a need to review its decision on unmarried persons’ property disputes in light of these key changes to Illinois state law. Property agreements or contracts set forth between domestic partners are being increasingly enforced by courts across the country as such partnerships become more common and legal.

The court’s decision to hear the case means that it will offer some much needed clarity to property and asset disputes in a variety of couples – such as same-sex partners and unmarried cohabitating partners, not just those involved in heterosexual marriages.

Reach Out to an Attorney

When two parties decide to part ways, it is an emotionally charged and complicated experience. A smooth division of assets and property is ideal, but often not possible. An experienced divorce attorney can help you navigate the changing laws so you may walk away with the maximum amount to which you are entitled. Contact a dedicated DuPage County divorce lawyer today for help with your case. We are prepared to advocate aggressively on your behalf.