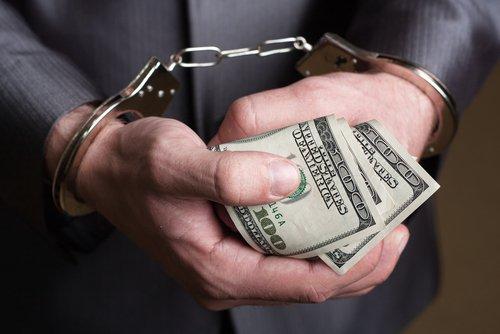 Illinois law provides parents who are owed child support many different ways to collect on their debts. Most of these are civil penalties, such as wage garnishments, but for severe cases of unpaid child support, the state can bring criminal charges. Illinois law creates the crime of failure to support, also known as criminal nonsupport, which punishes parents for avoiding their support obligations. Parents who owe or are owed large amounts support should both understand what it takes to trigger a prosecution for criminal nonsupport, as well as the procedure for how they get initiated.

What Criminal Nonsupport Is

Criminal nonsupport is a crime that can be committed in several different ways. First, if a supporting parent has made no payments in more than six months or they have fallen behind on their payments by more than $5,000, then they may be guilty of criminal nonsupport. Second, if the supporting parent has failed to make any payments within a year or is more than $20,000 behind on their payments, they may also be guilty. Finally, a person can also commit criminal nonsupport by leaving the state with the goal of evading child support payments. However, to do that they must have a child support debt of over $10,000 or have made no payments in the last six months.

However, there is more to the crime than merely failing to pay child support. The law reserves criminal sanctions for especially serious wrongs, so the courts also require that the person accused of criminal nonsupport have intentionally avoided paying, despite the fact that they could have afforded to. If the person lacked intent or ability, then it is not criminal nonsupport.

People being charged with or seeking to pursue charges of criminal nonsupport should also understand that the procedure for them is quite different from most family law matters. The important difference is that this is a criminal matter, rather than a civil one. This means that the state itself has to pursue a case against the parent who owes support, through either the State's Attorneys' or Attorney General's offices. The parent who is owed money cannot bring one of these suits on their own.

However, the law does include special mechanisms for parents who are owed money to alert the state to the possible commission of criminal nonsupport. Parents who are owed support must file a complaint with the State's Attorney's office to make them aware of the situation, and the law prevents that office from moving forward with a prosecution before someone makes such a complaint.

Criminal nonsupport is one of the most severe sanctions available for a failure to pay child support. If you are owed child support and want to learn more about this or other options for recovery, contact a skilled DuPage County divorce lawyer today.
PAY YOUR BILL