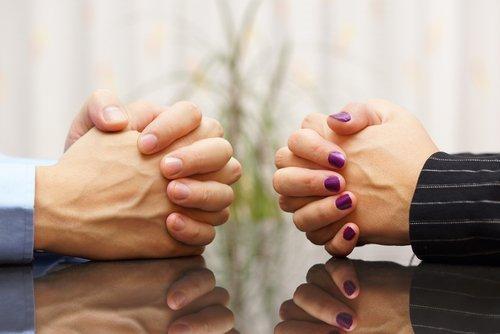 There has been an increasing push for child custody laws across the country to be reformed so as to ensure children get equal time with both parents. This movement was in part supported by recent studies indicating children do best in divorced households where they spend time living with both of their parents.

There are two types of custody: joint and sole custody. Sole custody means only one parent makes all of the decisions related to the child. Joint custody on the other hand is granted only if both parents can show they have the ability to cooperate consistently on issues that directly affect the child. Typically speaking, one parent is labeled as the custodial parent and they are the one with whom the child primarily resides.

Those who believe fathers are being short-changed in their efforts to see their children post-divorce are in part pushing for child custody law reform. This movement is known as the “fathers’ rights” movement. This broadly includes the rights of unmarried fathers and divorced dads regarding issues that arise in custody battles, domestic violence charges, and visitation fights.

In the context of child custody and visitation there has been the focus on granting more parity when determining custody, including accounting for the child’s best interests and income. Many argue the mothers face a favorable bias in this case. Others believe that not enough emphasis is placed on the custodial parent’s income stability.

In response, reform proponents are trying to remove discretion from the judge and instead require equal time for both parents unless there is evidence indicating this would not benefit the child. Essentially discretion is removed from the judge’s hands to review the totality of the circumstances. Other reform measures are not as rigid and instead just want the court to take into consideration the schedules of both parents so as to maximize the amount of time a child spends with each parent individually.

In Illinois, there is no presumption towards one parent or another in the law. Rather, the judge looks at a variety of factors to determine what is in the best interests of the child. These factors may include the wishes of the parents, the wishes of the child, the mental and physical health of all parties involved, and more.

Any decisions involving children immediately complicate any dissolution of a marriage. You will need a skilled DuPage County divorce lawyer who can represent your interests while moving the process along as quickly as possible while ensuring your child’s best interests are in fact met. Please contact our experienced lawyers today to discuss your case. We are prepared to assist you as soon as you are ready.