Posted on Wednesday, 17 December 2014 in Divorce 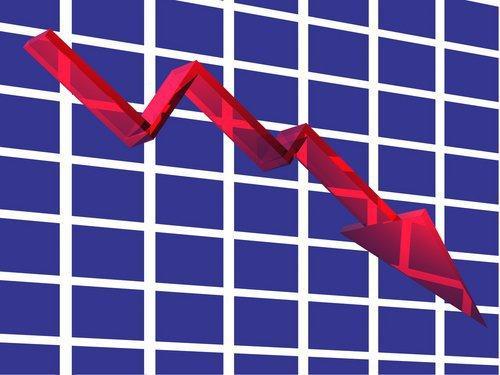 “Fifty percent of all marriages end in divorce.” That statistic is a piece of common knowledge. It appears on TV, on the internet, and in conversations with friends. However, like most commonly known statistics, it seems to be wrong, or at the very least out of date by a few decades. The New York Times recently examined data on marriage and divorce rates and discovered some surprising trends. In a nutshell, the rate of both marriages and divorces are dropping, resulting in fewer, longer-lasting marriages. The analysis presents a variety of surprising findings that may cause people to reexamine the way that they look at divorce in the modern age.

What the Researchers Found

The researchers at the New York Times compared divorce rates decade by decade to examine whether the divorce rate really is increasing. The statistics that they found are quite surprising. The divorce high point is not the current decade, but appears to be in the 1970s and 1980s. By way of comparison, only 65 percent of marriages in the 70s and 80s made it to their 15-year mark. For the 1990s, that figure increases to 70 percent. While data for the 15th anniversary is not yet available for the 2000s, the data that is published shows an even lower set of divorce rates for the 1990s.

The statistical study cannot conclusively prove why these sorts of changes to the marriage and divorce rates are happening now, but the author does put forward some fairly convincing theories. It seems the driver of this change is not so much the dropping divorce rate as it is the dropping marriage rate. For one thing, there are a variety of social factors that are pushing people's marriages later and later. Things like extra schooling, and longer lives mean that people tend to take longer before deciding that they have met “the one.” On top of that, greater economic freedom for women and the prevalence of birth control mean that there are fewer external factors pushing people into marriages. This makes people more likely to choose someone with whom they are socially compatible.

The rise of cohabitation as an acceptable alternative to marriage may also have something to do with the drop in divorce rates. Demographics that are more likely to cohabit are also those who are at a higher risk for divorce. An increase in cohabitation may mean that those relationships are still ending at the same rate, but that they do not enter into divorce statistics anymore.

If you believe that your relationship is one of those that should be coming to an end, contact an experienced DuPage County divorce attorney today. Our firm's team of experienced professionals are here to help guide you through this legal process.
PAY YOUR BILL