Divorce Investigation in Illinois: Snooping on Your Spouse 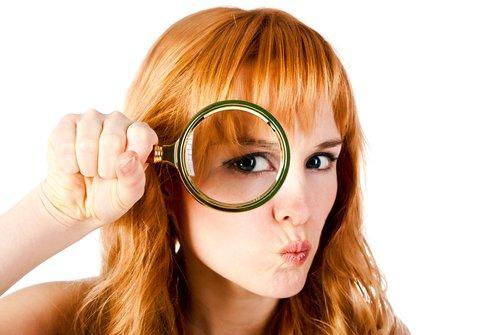 Divorces can be emotionally-charged affairs, and those emotions can provoke people to overstep certain legal bounds. Often, this can manifest as people trying to do their own investigations into their spouse's lives, trying to catch them cheating or collecting evidence of other bad behavior to cast them in a worse light in court. This trend has only become more pronounced with the advent of cheaper surveillance equipment and other technology that allows ordinary citizens to spy on their spouses. While the desire to engage in this sort of behavior is understandable, it is often better to leave the divorce investigation to the professionals. People who overstep the bounds of the law can find out that the evidence they gathered cannot be used in court, and they may even end up facing criminal charges because of their actions.

What Can Be Used in Court

Generally speaking, in order for the results of an investigation to be admitted as evidence in court it must have been collected legally. This is particularly important with regard to two common areas of spousal snooping, recording conversations and checking up on a spouse's online life.

With regard to recording conversations, Illinois has an anti-eavesdropping law in place designed to prevent a person from recording private conversations. The law makes it a crime to record conversations that at least one party reasonably intends to be private without the consent of everyone involved. Failure to follow this law may open a person up to criminal sanctions and prevent the recordings from being introduced as evidence.

People can also get into trouble when they spy on their spouse's email or other online life. Although this is something of a legal grey area in cases where one spouse has told the other their password, courts are much more likely to find wrongdoing in cases where the snooping spouse has broken into the other's email using keyloggers or other specialized software.

Leaving it to the Professionals

Rather than risking criminal charges and legal sanctions, it makes more sense to leave the investigation of the other spouse to the professionals hired to handle the divorce. Lawyers have access to a variety of discovery tools that can compel people to hand over financial documents and sit for interviews. Lawyers can also help clients find forensic accountants, private investigators, and other professionals who can legally investigate spouses should the need arise in a given case. These people often have access to more sophisticated methods, and they understand what they are and are not allowed to do within the bounds of the law.

If you are considering filing for divorce, there is no need to take the law into your own hands. Contact an experienced DuPage County divorce lawyer today to learn more about your legal options in the
PAY YOUR BILL