Divorce Process: Can a Court Deny a Divorce?

Posted on Thursday, 17 September 2015 in Divorce 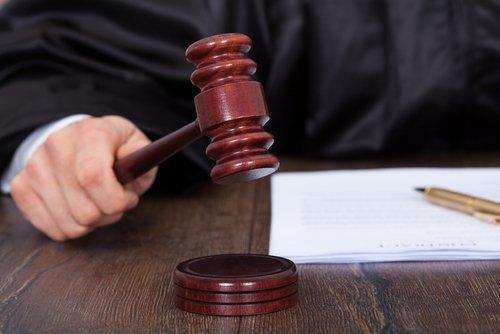 Many states in the nation have enacted “no-fault” divorce laws that allow two parties to divorce one another upon a finding of “irreconcilable differences.” In most cases, a finding can be made based on the testimony of one of the spouses that the marriage is irretrievably broken and cannot be salvaged. Often, a finding of “irreconcilable differences” can be made even if one of the spouses objects to the divorce. But in the wake of the U.S. Supreme Court’s decision legalizing same-sex marriage, one Tennessee judge made national headlines when he denied a straight couple’s divorce petition after finding that he needed the U.S. Supreme Court to step in and decide “when a marriage is no longer a marriage.”

It should be some relief to know that, despite this judge’s ruling, his line of reasoning does not appear to be gaining much traction across the nation. In fact, it is quite unusual for a court to deny a divorce petition, even where one of the spouses is objecting to the divorce decree. This is not to say that an Illinois divorce is automatically granted, however. There are three  situations in which your divorce petition may be denied and dismissed by the court:

The good news is that a court will usually dismiss a divorce proceeding “without prejudice,” giving you the opportunity to refile your case and present your petition again.

Hiring an experienced DuPage County family law attorney can help prevent dismissals of your divorce petition in the first place, saving you time and money. We carefully review the facts and circumstances of your case and ensure your petition is filed and presented properly and the other party is properly notified. Learn how we can help you in your DuPage County divorce case by calling us at 630-871-1002 or contacting us online.