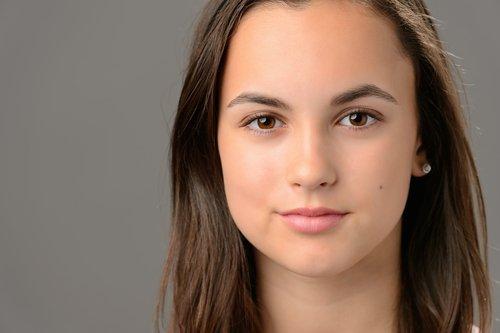 The Effects of Emancipation

Emancipation is less like a severing of the relationship between a parent and a child and more like a child reaching adulthood. It severs a parent’s rights of control over the minor rather than the relationship as a whole, so things like inheritance would still function normally. Emancipation allows minors to enter into binding legal contracts, have financial and physical separation from their parents, and make medical decisions for themselves. It is also often used to allow homeless minors to take fuller advantage of government services than they could as part of their family.

The Grounds for Emancipation

Emancipation under Illinois law requires the consent of both the minor and their parents, unless the parental rights have already been terminated in some other way. However, even with the consent of everyone involved, courts may not grant emancipation. The granting of emancipation is conditioned on several different criteria. First, the minor must be between the ages of 16 and 18. Second, the court must find that the minor is capable of handling their own financial affairs and supporting themselves. Third, the court must determine that the emancipation is actually in the best interests of the minor.

The Process of Emancipation

The emancipation process begins when the minor, through an adult representative, such as a parent or guardian, files a petition for emancipation with the court. The petition includes some basic procedural information like the minor's residence and age, along with more substantive information that demonstrates why the minor would benefit from emancipation, and that the minor would be capable of taking care of themselves. The court will then hold a hearing to talk to the minor and the parents and to make a decision on whether to emancipate the child. The court has the option of either fully emancipating the minor, giving them all the rights that come with emancipation, or partially emancipating the minor, which only confers a limited set of rights chosen by the judge.

Emancipation is a complex area of family law that is seldom used, but may be helpful in some situations. If you have further questions about how emancipation works, contact an experienced DuPage County family law attorney today.