Am I Entitled to Benefits If I Have a Civil Union in Illinois? 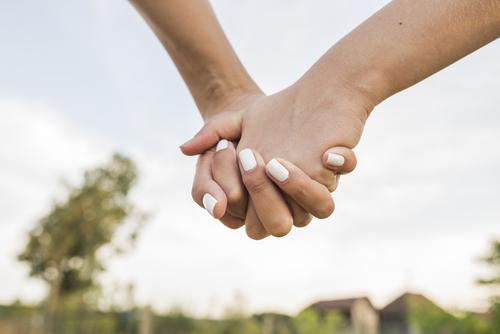 A civil union is a legally recognized arrangement that may be used by a same-sex or opposite-sex couple, with rights similar to those of marriage. Couples may opt to be in a civil union temporarily until they get married, or for the rest of their lives. Illinois passed a law that officially recognized civil unions in 2011. Although not legally married, people in civil unions are entitled to many of the same benefits as married couples, which could include insurance coverage, survivorship, hospital visitation, and more. Civil unions were more common in the time period before gay marriage was legalized. In 2015, the United States Supreme Court removed all state bans on same-sex marriage, legalizing it in all 50 states.

Rights to Benefits for a Civil Union Partner

Same-sex marriage is now legal in Ilinois, and it is often the best method for couples to receive the benefits that come with being in a committed relationship. However, some couples may not want to marry for various reasons. For example, if they were previously married and went through a bitter divorce, they may not wish to experience that again. Divorces can devastate family members emotionally and financially, especially if one spouse loses custody of a child or is forced to file for bankruptcy. A person may choose to remain unmarried in order to avoid repeating this situation.

Often referred to as “domestic partnerships,” civil unions are a type of relationship that grants limited rights to both same-sex and opposite-sex couples who cohabitate but who are not married. Civil union partners are eligible for the same coverage options as a spouse, so they will be able to join their partner’s health, dental, and life insurance plans. The children of a civil union partner are also entitled to the same coverage.

Under Illinois law, the recognition of civil unions and domestic partnerships allows unmarried couples to include both of their names on legal documents, such as mortgages, titles, wills, and more. In order to receive additional protection, partners may wish to create a cohabitation agreement, which is essentially a contract between the couple that can address a variety of issues, such as how to divide assets if the relationship ends. This type of agreement can provide certain rights, such as ensuring that each person receives an equal share of the property owned by the couple in the event they go their separate ways. It is important to note that a cohabitation agreement cannot specify the terms of child support or parenting time; those have to be decided by a court.

Two people who are in a loving relationship may decide to live together but choose not to get married for various reasons. A civil union can include some of the same benefits given to married spouses. If you are considering entering into this type of arrangement, Andrew Cores Family Law Group will help you and your partner understand the legal aspects of this type of agreement and your rights to property in case of a breakup. Call a Wheaton civil union lawyer at 630-871-1002 for a free consultation.