Family Genetics May Play a Role in Divorce Likelihood 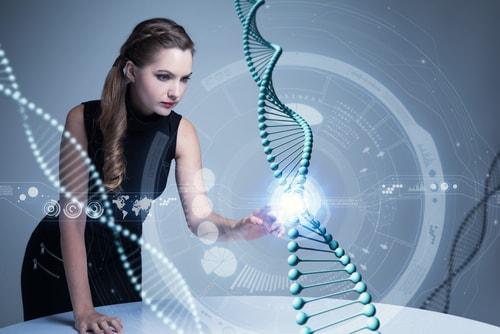 Noted scientists have long gone back and forth on the issue of “nature vs. nurture” in many areas of study. The debate boils down to two simple questions with quite complex answers. How much of a person’s behavior is determined by the environment in which he or she was raised, and how much is determined by his or her genetics and evolutionary instincts? A recent study suggests that divorce, of all things, may be linked to a person’s genetics more than we ever really thought possible.

Putting Ideas to the Test

Last fall, a team of researchers from Virginia Commonwealth University and Sweden’s Lund University conducted a large-scale study that is considered to be one of the first of its kind. The team examined the marriages and family histories of nearly 20,000 individuals who had been adopted as children and raised by someone other than their biological parents. By looking solely at adopted men and women, the study essentially created a divide between biological and environmental influences.

The team also looked at situations involving biological and adoptive siblings who were raised in the same households. The results again showed that subjects tended to show marital and divorce patterns similar to their biological brothers and sisters, not their adopted siblings, despite being raised in the same environment.

The study’s authors say that their findings are notable and that they diverge dramatically from most of the information currently available about divorce and family relationships. “Nearly all the prior literature emphasized that divorce was transmitted across generations psychologically,” said one of the researchers. “Our results contradict that, suggesting that genetic factors are more important.” The team hopes that recognizing the genetic components of divorce will help therapists develop more effective strategies for assisting couples in crisis.

Regardless of what makes someone more likely to divorce, if your marriage has reached its breaking point, it is important to seek qualified guidance from an experienced DuPage County family law attorney. Call 630-871-1002 to schedule a free consultation at Andrew Cores Family Law Group today.