How Will Our Personal Property Be Divided During Divorce? 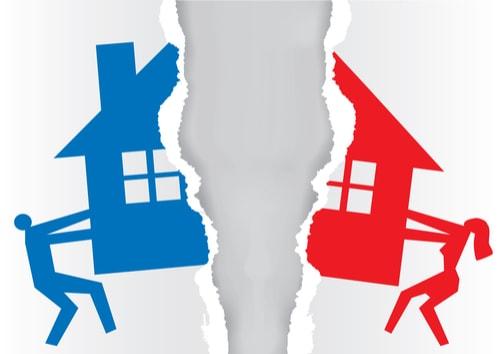 If you have considered ending your marriage or have decided to divorce, you probably have questions about what will happen to all the accumulated property you and your spouse have. If you and your soon-to-be-ex are able to, you may decide how you divide things like residential property, furniture, vehicles, collectables, and bank accounts on your own. However, if you and your spouse are not able to come to an agreement about property division, the courts will be forced to intervene.

Illinois Courts Divide Property Based on What Is Equitable

States differ significantly on how property division is handled during divorce. Some states simply split a couples’ combined estate 50/50 and give half of all property or assets to one spouse and half to the other. Illinois, on the other hand, uses a set of guidelines called “equitable distribution” to divide assets during divorce. This method does not necessarily divide assets equally, but instead takes into consideration many factors to decide what is the most reasonable and fair way to distribute property.

Marital Property Is the Only Property Divided During Divorce

If all of this sounds overwhelming, do not worry. The experienced Wheaton divorce attorneys at the Andrew Cores Family Law Group are here to help. To schedule a completely confidential consultation at no cost to you, call us at 630-871-1002 today.