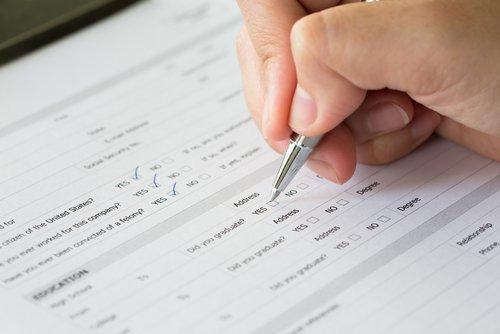 The Census is a once a decade process by the government that attempts to catalog the United States’ population and some basic information about everyone collectively. Among the information that the government currently collects is the marital history of the population e.g. whether a person recently married or divorced. Now the Census Bureau has released a statement asking for public comment on the idea of removing the marital history question from the Census. Though this may seem like a fairly insignificant issue, it actually may have far reaching effects on government policy, as well as on the way social scientists have to study marriage and divorce.

As it stands, the Census itself already does not actually ask about marital history because of a recent change in the Census format. In the past, the government sent out two forms of the Census, the short form and the long form. Every citizen received the short form, which asked only basic questions, and one out of six households had to answer the long form, a more in-depth questionnaire. This changed for the most recent Census. Now, everyone only receives the short form Census, and some households are also sent the American Community Survey.

The Community Survey contains the questions that used to be on the long form census, and it is this form that now asks about marital history. Rather than appearing once every 10 years, the Community Survey is sent out to a smaller portion of people every year, so that the government can collect more up to date information about the population. However, the recent notice by the Census Bureau may have an effect on just what information actually gets collected.

At first glance, whether the Census collects information about marriage and divorce may not appear important, but it is for two reasons. First, marriage and divorce are some of the most important events in a person's life, and they can affect much about a person's future plans, like where they live and whether they will have children. These future plans can actually affect government policy, since marital status or factors related to it can help the government forecast spending on programs like Social Security and others. Second, the data about marriage and divorce rates is available to social scientists, and it is one of the most complete repositories of such information. Having it all collected in one database allows scientists to study various trends and learn more about the causes of divorce and its effect on different populations.

If you are currently thinking about filing for divorce and would like more information on your options, contact an experienced DuPage County divorce lawyer today. Our team is here to help you understand your options and make the decision that is right for you.
PAY YOUR BILL