Mental Illness and Divorce in Illinois 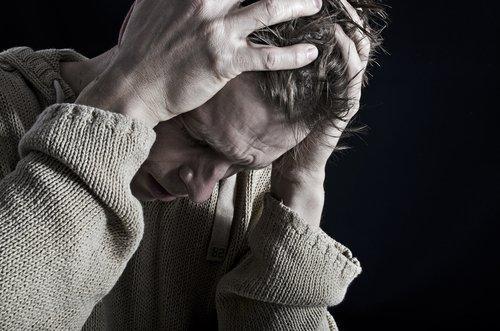 Divorce can often be a trying experience, but adding a mental illness to the process can often make things difficult. In fact, one study shows that marriages where one spouse has a mental illness are 20 to 80 percent more likely to end in divorce, depending on the illness in question. Of course, the exact way a mental illness will affect a divorce depends greatly on a variety of factors, such as the way the illness is managed and the type of illness. If the disease is well-managed and under control, then it may not affect the divorce much at all. However, poorly managed mental illnesses or those that affect the safety of people close to the mentally-ill spouse can take a more central role in the process.

From a legal standpoint, there are two major ways that a mental illness can come into play during a divorce. The first is during issues of child custody. The second is when the illness presents a danger to the other spouse.

In child custody decisions, judges have a large amount of discretion to fashion child custody provisions with the best interests of the child in mind. While many individuals affected by mental illnesses are perfectly capable of raising happy, healthy children, there are instances where these diseases can lead to dangerous irresponsibility on the part of the parent that could endanger the child. More seriously, there are some diseases that can cause the afflicted parent to become violent towards the child.

That violence can also be direct towards the other spouse. If that happens, then the spouse has legal options to protect themselves or their children. Spouses may seek a variety of protective orders that limit the other spouse's ability to interact with them during or after the divorce.

In addition to these legal considerations, there are also general issues that people should keep in mind when divorcing a spouse affected by a mental illness. For instance, these types of divorce often involve particularly unique emotional components; the healthy partner develops feelings of guilt about leaving the mentally-ill partner. This is an understandable reaction since everyone wants to be a supportive spouse, but it is important for people to understand that there is a difference between being supportive and taking responsibility for the other person's illness.

These sorts of illnesses can also have an effect on the spouse's litigation strategies. Mental illness may lead to irrational behavior, so it can cause people to engage in scorched earth litigation or uncooperative stonewalling as emotional responses.

If your spouse has a mental illness and you are considering filing for divorce, contact an experienced DuPage County divorce attorney today to learn more about the options available to you.
PAY YOUR BILL