My Ex Refuses to Pay Child Support. Can I Withhold Their Parenting Time? 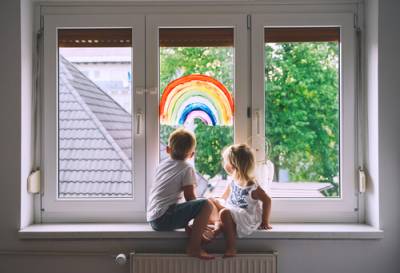 While there are many issues in a divorce that can cause major disagreements, most people will agree that it is the issues surrounding the children that often result in the most fighting. Even long after the divorce has been finalized and child custody and child support decided, fighting can still – and often does – occur.

It is no secret that child support causes angst for many parents, no matter what side of the payment they are on. Many receiving parents complain that the amount the other parent is paying does not come close to covering the actual expenses of raising the child, while many paying parents complain they are handing over too much money to their ex each month. This can lead to resentment and even refusal to pay the amount the court has ordered them to.

When this happens, the custodial parent often wonders if they can legally stop parenting time for a parent who has stopped paying child support.

Parenting time and child support are two separate areas of law. When it comes to parenting time, every decision is based on the best interest of the child. A court will examine the history of both parents, including how much time they spent with the child during the marriage, their emotional and physical health, employment record, financial stability, whether or not there has been a history of drug or alcohol abuse, and criminal history.

Child support is decided in a separate action. Illinois uses the income shares method, which determines child support based on each parent’s income and the quality of life the child would have had if the parents had remained married. Depending on the outcome of those calculations, one parent may end up paying the other parent child support each month.

There are other remedies that a parent can take if they are not receiving their court-ordered child support. The first step is to contact a child support attorney who will advise you of the best legal action you can take for this situation.

After filing a motion with the court, the court may take steps against a non-paying parent in Illinois, including:

If you are owed child support that your ex refuses to pay, contact a Wheaton, IL child support attorney to find out what legal recourse you may have to get what is legally due to you. Call Andrew Cores Family Law Group at 630-871-1002 to schedule a free and confidential consultation.