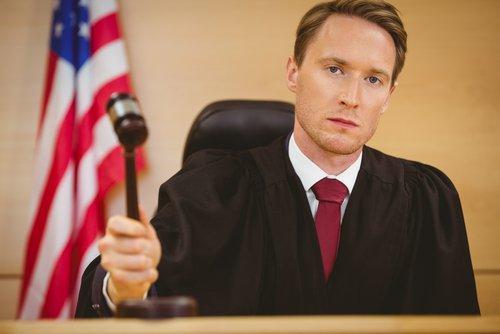 “I Thought Jail Was Only for Criminals!”

A child support obligor who fails to pay his or her obligation can be subject to the contempt powers of the court. “Contempt” can refer to any failure to obey or carry out an order of the court. When a child support obligor fails to pay his or her obligation, it is most often considered indirect civil contempt – “indirect” because the failure to pay occurs outside the presence of the court and “civil” because the court’s powers are not designed to punish but to encourage the party in contempt to comply with the court’s orders.

If a court finds you in indirect civil contempt for failure to pay a child support order, the court will typically either establish a fine you must pay and/or sentence you to jail. Because the goal of the court’s civil contempt powers is to secure your compliance, the court can order you to continue paying a fine and/or remaining in jail until you actually comply with the order (the party in contempt is said to have the “keys to the prison” because any fines or jail sentence ends immediately once the party in contempt complies with the court’s order).

How Do I Avoid Being Arrested for Failing to Pay Child Support?

It is not desirable to be in a situation in which you are threatened with contempt of court. Legal counsel may be able to assist you in contempt proceedings, but there are other strategies that can help prevent the court from ordering you to jail, including:

The worst thing you can do if you are having trouble paying your child support obligation is nothing. Contact a skilled DuPage County child support attorney today at 630-871-1002 to obtain the knowledgeable and experienced legal counsel you need to avoid jail.