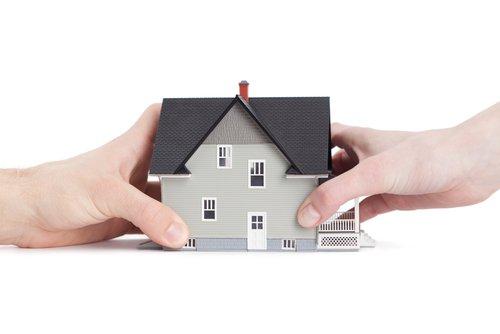 Last June, Illinois law officially changed to allow same-sex couples to enter into full marriages. While this was a momentous occasion for many, it also opened up same-sex couples to the possibility of having to deal with a formal legal divorce down the road. Although the divorce laws apply to same-sex marriages the same way that they do to heterosexual marriages, there are a variety of practical differences that certain same-sex couples should consider. One of these issues comes up in the context of property division. Many same-sex couples cohabited in long-term, committed relationships that were not legally recognized marriages prior to the enactment of the new law. Those preexisting relationships can make distinguishing marital property from non-marital property more difficult.

Same-sex divorces may involve extra difficulties in property division because the couple may have previously cohabited for a long period without the legal protection of marriage. In these cases, courts will have to separate out non-marital property that the couple purchased while they were cohabiting. The law in Illinois does not provide special property protections for non-married, cohabiting couples. However, some property that the couple acquired during the period of cohabitation may have transmuted at some point during the couple's marriage.

Another unique property division issue centers on what happens if the couple who is now married had previously entered into a civil union. The easiest solution to this problem is to be proactive and take advantage of a grace period offered by the new marriage law. That grace period gives couples until this June to convert their civil union into a marriage. If they choose to do so, then they can also make their marriage retroactive, starting on the date of the civil union.

Same-sex marriage and divorce are recent legal changes in Illinois and much of the law surrounding them is still developing. If you have questions or are considering a divorce, contact a skilled DuPage County divorce attorney today.
PAY YOUR BILL