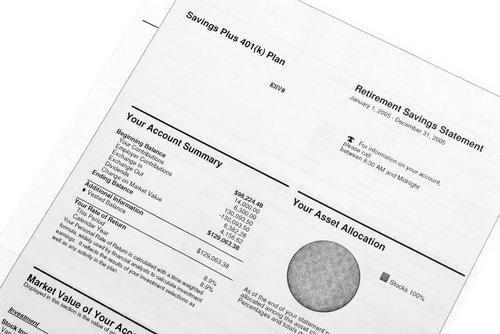 People who are awarded portions of retirement benefits may wait until the spouse who was initially to receive payments begins to draw retirement to collect their portion. However, in some cases, a spouse can decide that instead of waiting until retirement, he or she would like to receive a portion of the retirement accounts in the present time, as part of the divorce settlement. This kind of settlement may be possible, although the spouse electing to do this may face tax penalties unless certain exceptions apply.

As with other aspects of divorce and custody, settlements between the parties are possible, where one person may choose to give up marital property in another form in order to avoid having their retirement account divided. In deciding to make this or any other financial settlement in a divorce, it is important to consult with your attorney to ensure that the settlement is both enforceable, and also beneficial to you.

If you are considering divorce and would like to find out how the divorce may affect your retirement accounts, reach out to our skilled DuPage County family law attorneys for help with your case.