The Rights of Sperm Donors and Surrogates 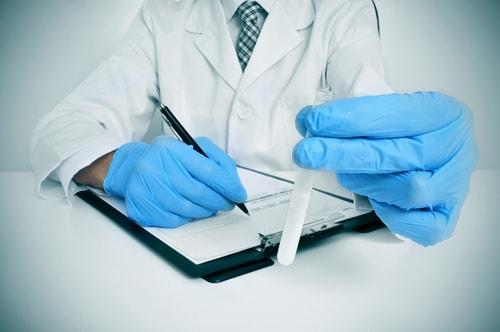 Not everyone who wants to have children can conceive naturally. If you are in this position, you may consider adoption, or you may consider surrogacy or sperm donation. However, if you decide to use a surrogate parent, you should be aware that both sperm donors and surrogate mothers have rights which could present issues if you do not reach agreements with them before the child’s birth.

Under the Illinois Parentage Act, a sperm donor in Illinois retains no rights or responsibilities to any child born of their genetic material if, and only if, the donation is given directly to a licensed physician. In other words, most unknown sperm donors fit this bill, as most sperm banks handle their materials via licensed physicians.

There are far more issues with known donors. Agreements signed between private individuals, such as those intended to waive parental rights, are not often enforceable. The rationale is that too many variables exist in such agreements with too many opportunities for misinterpretation. These flaws render many of these contracts void. The parental rights of an intended donor also must be terminated in accordance with the Illinois Juvenile Court Act of 1987. In short, if either procedure is not followed, there is a possibility that the sperm donor could retain some parental rights.

Despite the similarities, there are also major differences. Due to the bureaucratization of the surrogacy process, the courts have almost been totally removed from any role, unlike with sperm donors, where they may still determine paternity and/or support responsibility. In Illinois, surrogate mothers and intended parents sign over rights at the time of agreement, and the birth certificate bears the intended parents’ names, rather than the surrogate’s. This effectively cuts off the surrogate’s parental rights in all but the most unusual cases. As a last resort, the Gestational Surrogacy Act’s statute of limitations stops any action from being brought after the child reaches one year of age.

An Attorney Can Clarify Your Rights

If you are part of a couple having a child with a sperm donor or surrogate mother, an experienced Wheaton family law attorney can help you understand your rights and those of the donor or surrogate. Contact the Andrew Cores Family Law Group for a free consultation today.