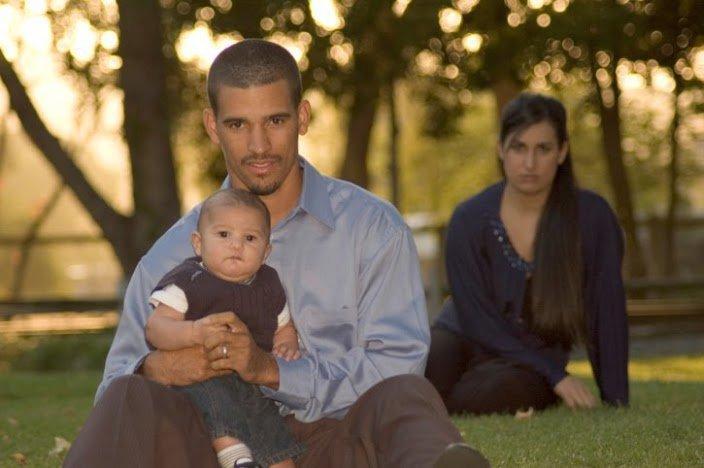 Although the vast majority of child custody disputes are settled without either party resorting to illegal or otherwise improper tactics, those sorts of events do happen. One of the most serious of these illegal tactics is a parental abduction, in which one parent absconds with the child without permission. This can be particularly difficult to deal with if the parent leaves the country because getting foreign courts to send a child back to their home country can be both expensive and time-consuming.

In order to help prevent those types of abductions, the federal government places restrictions on passport applications for minors. The law requires both parents to consent to the child's getting a passport, so that one parent cannot simply get the child a passport and then leave the country. However, there are important exceptions to this rule that single parents should be aware of.

A passport is a prerequisite for traveling abroad for any person regardless of their age. Consequently, a parent cannot leave the country with the child without a passport unless they sneak out. In order to get a passport for a minor under the age of 16, a parent must apply on the child's behalf. As a part of this process, they must provide evidence that both parents consent to the child's getting a passport. In theory, this involves both parents going in person with the child to apply for the passport and giving their consent during the application process. However, the rules do have special exceptions in case that one parent cannot be present in person. Those exceptions require the submission of a separate, official form documenting the absent parent's consent to the issuance of the passport.

Exceptions to the Rule

Importantly, there are exceptions to the rule that both parents must consent to the passport. The most notable is if one parent has been awarded sole custody of the child. In that instance, the parent with custody can provide evidence of that sole custody and acquire a passport for the minor without the consent of the other parent. Similarly, if a court issues an order specifically allowing the issuance of a passport without two-parent consent, that can also bypass the rule.

There is also another exception that allows the issuance of passports without two-parent consent in certain special circumstances. For instance, if there is a time-sensitive emergency and a failure to issue the passport could “jeopardize the minor's health,” then a parent may be able to unilaterally acquire a passport for the minor.

Child custody disputes can be high-stakes and emotionally-charged. If you are considering a divorce and would like more information on any part of the process, contact an experienced DuPage County family law attorney today.
PAY YOUR BILL