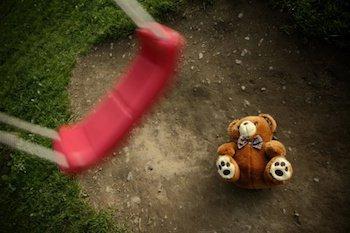 In this case, Diana Alvarez was in a relationship with Manuel Lozano in London nearly ten years ago after both left Columbia. After having a child, their relationship began to fall apart. Ms. Alvarez claimed that Mr. Lozano was abusive, and eventually left London to live with her sister in New York City. After nearly 16 months, Mr. Lozano filed a petition under the Hague Convention on the Civil Aspects of International Child Abduction for a return of their child to London and a court managed custody determination. The Supreme Court will have to decide whether an exception to the Convention should apply in this case.  While normally a court is obliged to return a child that was abducted after a petition is filed under the Convention, Article 12 excepts-out petitions that have been filed after one year of the child leaving her home country. The defendant must also show evidence that the child is settled in her new environment and returning the child to her home country would not be in her best interests. The court will investigate whether the one-year filing period requirement may be suspended when the parent that left with the child hides their whereabouts. The decision will have an impact on many families in the United States. It is not unheard of for parents of children with non-U.S. citizenship to return to their home country after leaving a spouse.  If you or someone you know is concerned that a child may be abducted and taken to another country, or if you have any other concerns regarding your rights as a parent, contact an Illinois family law attorney today.  The Andrew Cores Family Law Group has provided people in Illinois with representation for nearly 20 years, and we are confident in our ability to answer your questions quickly and effectively today.
PAY YOUR BILL