When Can Parental Rights Be Terminated in Illinois? 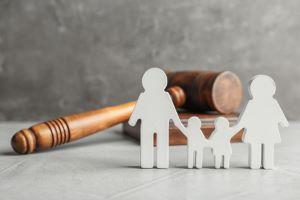 When married parents get a divorce or unmarried parents are separated, arrangements for child custody will be put in place. A court-approved parenting plan will include decisions regarding parental responsibilities and parenting time. While parenting agreements are meant to protect a parent’s rights as a father or rights as a mother, there are some circumstances where a person’s parental rights may be involuntarily terminated. Illinois has extensive rules and guidelines in place to determine when the termination of parental rights is appropriate.

Parental rights will only be terminated if it can be proven that a person is unfit as a parent, and remaining in contact with their child or children will not be in the child’s best interests. Some ways a parent might be considered unfit include:

Should I Update My Parenting Plan Due to Illinois’ Stay-at-Home Order? 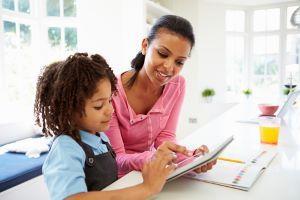 Governor Pritzker has extended the Illinois Stay-at-Home Executive Order through the end of April. This new state government guideline has required many Illinois residents to adjust to a “new normal” in terms of their daily activities. Such a major impact even might affect the terms of your child custody agreements. In some cases, you and your co-parent may agree to make temporary changes to ensure your family’s health and safety during the order, but in other cases, you might need to update your parenting agreement.

If you are a divorced or unmarried parent, you might want to revisit your parenting plan in light of the Stay-at-Home Order. While your overall parental responsibilities will likely not be affected, you may need to make adjustments to parenting time schedules, or you might want to include changes that address other issues. Here are some reasons your parenting plan might need to be updated:

Can Visitation Rights Be Granted to a Non-Parent in Illinois?

Posted on Thursday, 10 October 2019 in Visitation 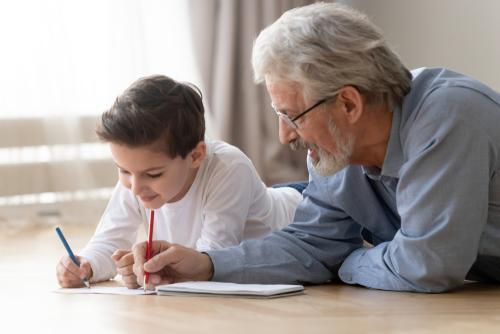 Siblings, grandparents, great-grandparents, and stepparents can play a critical role in a child's development. Bonds formed between a child and his or her family members can produce memories that will be cherished for a lifetime. Sadly, in cases of divorce, or when other conflicts or disagreements arise between extended family members, one or both parents may decide to end a relationship between a child and his or her relatives. While divorce may bring out the worst in people, it is important to remember that a child's best interests should be protected throughout the process. If a parent’s actions have had a negative impact on the relationship between the child and other family members, grandparents or other relatives may wish to take legal action to ensure they can remain in a child’s life. In these cases, an attorney can help family members determine their options for pursuing visitation rights.

How Does a Court Handle Visitation Claims?

For a visitation petition to be filed by a non-parent in the state of Illinois, there must be an unreasonable denial of visitation by the parent or parents. Furthermore, before visitation rights will be granted, it must be proven that the denial of visitation has caused mental, physical, or emotional harm to the child. In determining whether or not to grant visitation, the court may consider the following:

What to Do After Parental Kidnapping in Illinois

Posted on Friday, 12 April 2019 in Uncategorized 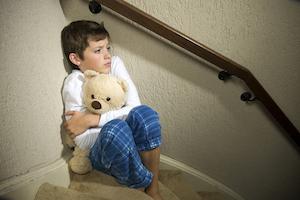 Movies, television, and media reports would have us all believe kidnappers are lurking in bushes and snooping around playgrounds, ready to nab a random child whenever the opportunity presents itself. This could not be farther from the truth. While strangers do abduct children, these types of kidnappings are not the rule, but the exception. In fact, in only 0.1 percent of child kidnapping cases (one out of 1,000) is the abductor a stranger to or a slight acquaintance of the child. Almost all abductors are family members, and in most of these cases, it is one of the parents.

Parental kidnapping occurs when one parent has custody of the child and the other goes against a court order and takes the child unlawfully. Sometimes the parent takes the child back home, which could be in the same town. Other times, desperate parents leave the state or even the country. If your child was abducted by his or her other parent, a family law attorney can:

While most children are taken by a parent during a child custody dispute or in the months or years after the custody decision has been made, it is also possible for a parent to commit the crime of abduction even if no custody has been issued. For example, if a married spouse or an ex-spouse were to take their child on an unannounced trip without notifying the other parent, they may be committing child abduction. Under Illinois statute 720 ILCS 5/10-5, it is unlawful for a parent to knowingly conceal their child for 15 days or more if they fail to make reasonable attempts to notify the other parent of the specific location of the child. This type of abduction would seriously damage the negligent parent’s chances of receiving a favorable child custody decision in court.