How Do I Know if My Spouse Has Dissipated Marital Assets? 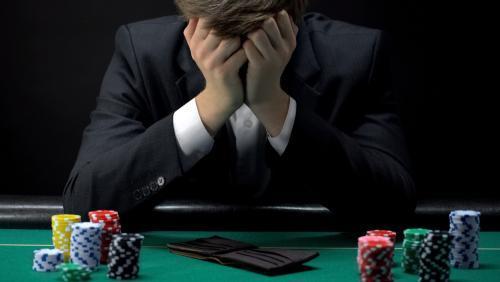 According to Illinois law, dissipation of marital assets is defined as the use of marital property or assets to solely benefit one spouse for a purpose unrelated to the marriage when the marriage is in the midst of an irreconcilable breakdown. As a marriage undergoes difficult times—and as divorce becomes more and more likely—one or both of the spouses might begin deviating from their usual spending patterns. They might spend marital funds irresponsibly, neglect to pay bills, or enter into major financial agreements, among other things, all without the other spouse’s consent. This could affect the fair and equitable division of marital property during the couple’s divorce.

In order to safeguard yourself against possible marital asset dissipation, it is important to know all the different ways your spouse might be dissipating assets so that you can more readily spot them when you suspect impropriety. There are many ways a spouse could improperly dissipate marital assets, including:

How Can I Avoid Bankruptcy After an Illinois Divorce? 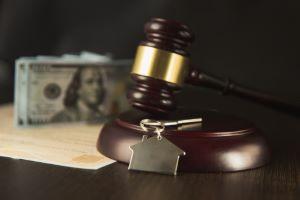 A recent survey found that 39% of people state that debt and other financial issues were a major factor that contributed to their divorce. It is no wonder that bankruptcy and divorce are so closely linked—not only can divorce itself often cost more money than many people expect, but the financial ramifications of the divorce are felt long after the proceedings are complete. From the division of marital debt to simply adjusting to living on a single income, life after divorce can get expensive. But that does not mean you have to file for bankruptcy. Here are some tips for keeping your finances in order after your marriage has ended:

While there are some things you can do to avoid bankruptcy that are common to just about any person, divorced or not, there are also some special things that you can do to protect yourself against bankruptcy when you are divorced. Some examples include:

What Are the Benefits of Filing for Bankruptcy Before Divorce? 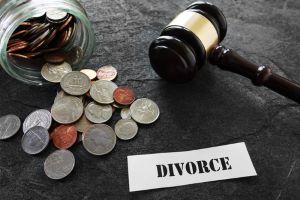 In many cases, finances can be a leading factor in the choice to get a divorce. Married couples might be faced with difficult financial challenges, such as the expenses related to serious health problems or the loss of income resulting from unemployment. If a marriage was already unsteady, or even if it was seemingly going well, disagreements over finances can often be the catalyst for the breakdown of the relationship. Depending on your financial situation as a married couple, you might be considering both divorce and bankruptcy. Since both of these are major life events and significant legal decisions, careful thought must be given to them, and the appropriate time must be chosen to proceed with each.

Reasons to File for Bankruptcy Before Divorce

If you and your spouse are on the same page about your finances, and you share the majority of the debt, filing a joint bankruptcy before beginning the divorce process might be the right move for you. Here are some reasons why you may choose this option: 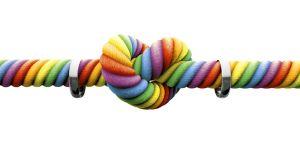 What Is a Financial Restraining Order in an Illinois Divorce? 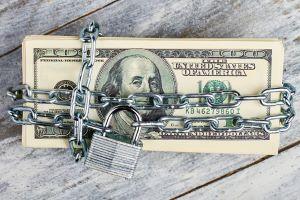 Central to any divorce are concerns regarding finances. The property and assets owned by married spouses are considered throughout the divorce process. Both parties in a divorce want to protect their property and assets, and in some cases, a financial restraining order may be necessary. In some states, an automatic temporary restraining order (ATRO) will be included in every divorce. However, in Illinois, you need to request a temporary restraining order (TRO), and you may need to ask that it be extended during your divorce.

What Does a Financial Restraining Order Do?

A financial restraining order, also referred to as a temporary restraining order, is a way both parties in the divorce can protect their property. While it is particularly common in high-asset divorces, any spouse might want to consider pursuing one, especially if a person suspects their former partner will be irresponsible with their shared finances leading up to—and during—the divorce.

What Can a Financial Restraining Order Prevent?

There are many things that a financial restraining order can prevent. In particular, a TRO issued during divorce may prohibit: