Is My Spouse Entitled to Half of My Personal Injury Settlement in a Divorce? 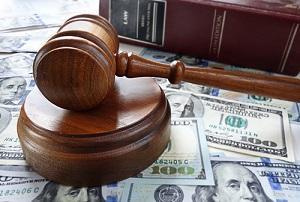 In an Illinois divorce, the general rule is that all property acquired by either spouse during their marriage is considered “marital” property and therefore subject to equitable division. With very limited exceptions, it does not matter how the property was acquired or titled. Unless there is a specific arrangement between the parties (such as a prenuptial agreement), a court will look to when the property was acquired to decide whether it is, in fact, marital property.

Sometimes, figuring out “when” certain property was acquired is not obvious. For instance, an Illinois appeals court recently had to decide whether the proceeds of a lawsuit settlement constituted marital property. Normally, any type of personal injury claim that arises during a marriage is considered marital property. In this case, however, the facts giving rise to the lawsuit actually predated the marriage. 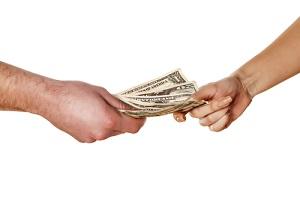 Divorce is often a hardship that weighs heavily on nearly every aspect of an individual’s life. It can be emotionally and physically taxing, but it can also be financially damaging. Too many times does a couple stay together because it is economically easier. Both are used to a certain standard of living and feels as though they would not be able to support themselves if they went out on their own. One solution is to apply for spousal support.

What Is Spousal Support?

Spousal support, also known as spousal maintenance or alimony, is a payment that is made by one spouse to another after a divorce or separation. While spousal support is not always necessary, its main purpose it to help offset effects of divorce and to ensure that neither individual is left in poverty due to the divorce. Typically, this payment is calculated in order to assist both parties in the divorce maintain a similar standard of living after a divorce is final as was enjoyed during the marriage.

Posted on Thursday, 09 June 2016 in Division of Assets 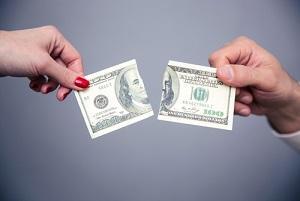 There are, however, always complications to rather simple laws. One of the more confusing areas of Illinois divorce law involves revocable trusts.

What Is a Revocable Trust?

Irreconcilable Differences: The Only Grounds for Divorce in Illinois 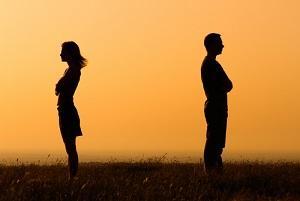 Prior to 2016, there were several reasons that someone could cite in filing for divorce. Adultery, physical abuse, and mental cruelty, among others, were all grounds for divorce. However, after looking at divorce statistics in the state of Illinois over the course of several years, the Illinois legislature found that the vast majority of couples sought divorce on the basis of irreconcilable differences. So, as part of the sweeping changes to the Illinois Marriage and Dissolution of Marriage Act that went into effect earlier this year, irreconcilable differences are now the only permissible grounds for divorce in the state.

Irreconcilable Differences and a Faster Turnaround for Illinois Divorces

As a practical matter, the switch to irreconcilable differences as the sole grounds for divorce has little effect on how divorces are handled. Illinois has long been a “no-fault” divorce state, meaning that even if a wife alleged adultery against her husband, it did not entitle her to more property or spousal support under the law. If anything, only recognizing irreconcilable differences as grounds for divorce now streamlines the process.