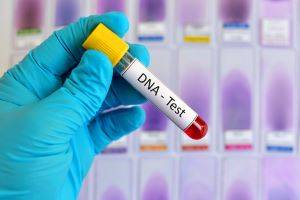 What Are Signs It Might Be Time to Petition for Primary Child Custody? 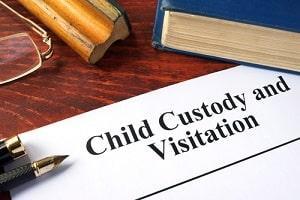 After your divorce, if certain circumstances change with regards to your co-parent, you might want to consider the modification of child custody orders. However, doing something like petitioning for sole custody of your children or significantly altering parenting time, child visitation rights, allocation of parental responsibilities, or parenting plans can often be a contentious and complex legal issue. You need to be sure you have a strong case to request such modifications. Below are some signs it might be time for you to request modifications of child custody orders or other orders pertinent to parenting.

5 Warning Indicators That Child Custody Modification Is a Good Idea

While many indications that you might need to assume sole custody of your children are more obvious than others, there are still plenty of warning signs—both blatant and subtle—that now might be the right time to take legal action. Overall, the most important thing to consider with any order modifications related to your kids is whether making such changes will be in your children’s best interests. Here are some of the most significant reasons to seek such modifications:

Could the Illinois Stay-at-Home Order Lead to Domestic Abuse Accusations? 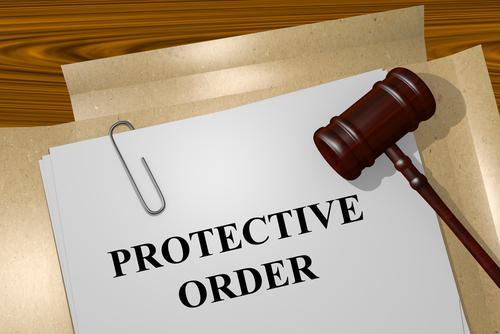 These difficult times might have revealed many issues and vulnerabilities within marriages, leaving some couples wondering whether divorce might be a good option for them. However, there are other couples who might be dealing with even more problematic situations involving accusations of domestic violence. Since Governor Pritzker issued the original Stay-at-Home Order in Illinois, reports of domestic violence across the state have spiked. Here is an analysis of some of the most common ways that these challenging times have led to such increases in domestic abuse reports:

In some parts of the country, there have been fewer reported cases of domestic violence and abuse during this public health crisis. However, in many regions throughout Illinois, reports of such cases have actually increased. This may be due to an increased potential for conflicts within most homes, including:

How Can I Settle Co-Parenting Issues When Staying-at-Home in Illinois? 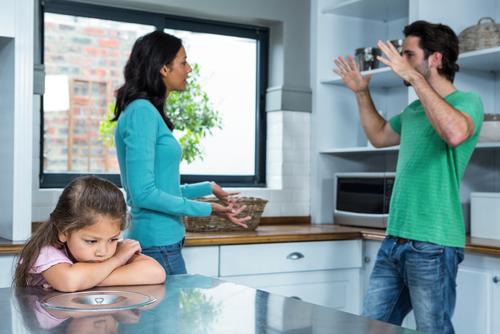 Over the last few months, it may have become increasingly difficult for you and your co-parent to properly follow your court-approved parenting plan. You both want to fulfill your parental responsibilities and ensure that you can spend a fair amount of parenting time with your kids, but you also do not want to put anyone’s health or safety at risk. Conflicts in these areas may be even worse if you and your co-parent have different philosophies regarding the Illinois Stay-at-Home Order. Governor Pritzker deemed from the beginning of the order that it is essential for parents to honor their court-ordered parenting commitments, but under certain circumstances, doing so might not be a good idea. Here are some things to consider while you both adapt to the “new normal” as co-parents during a crisis:

What to Consider When Addressing Co-Parenting Conflicts

Perhaps your co-parent refuses to wear a mask in public as ordered by the governor, or your co-parent has accused you of not keeping your home sanitary enough during these challenging times. Before getting into a heated argument about these issues, you may want to consider some of these main points when addressing each grievance:

3 Reasons to Use Alternative Dispute Resolution in an Illinois Divorce 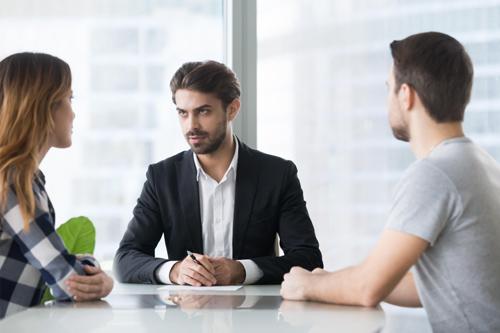 There are a wide variety of issues that will need to be settled in a divorce case, and resolving disputes through litigation in court can be costly and time-consuming, while resulting in less than optimal decisions for your family. To address these matters more effectively and avoid contentious disputes, you might want to consider alternative dispute resolution (ADR), which could include collaborative law, mediation, or arbitration.

Why Use Alternative Dispute Resolution?

Some of the best reasons to use alternative dispute resolution instead of traditional litigation include: