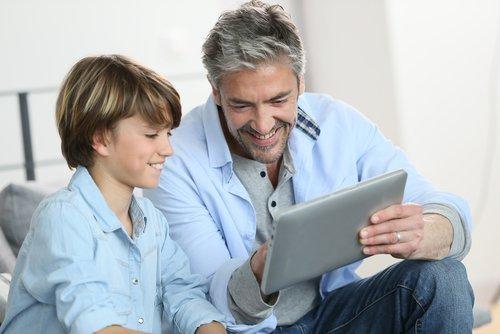 Typically, a discussion surrounding paternity rights involves the rights of a married (and subsequently divorcing) father. Unmarried fathers, however, also struggle with paternity battles and the rights they have to their biological child (also known as fathers’ rights).

Historically speaking, unmarried fathers have fewer rights with respect to their child as compared to married men or the unwed mother. The Supreme Court of the United States addressed the constitutional rights of a father in a series of cases during the 1970s. The court found “the existence of a biological link between a child and unmarried father gives the father the opportunity to establish a substantial relationship” with the child. This includes being involved in raising the child.

The How and Why of Proving Paternity 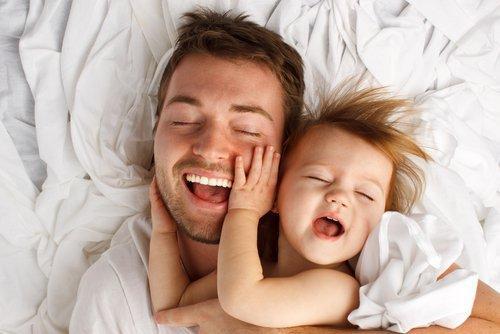 Proving paternity can be a complex thing to do, and a difficult one to discuss with your spouse. However, it can also be important for your child's future. Before people had access to things like DNA testing, there were a variety of laws in place that created presumptions about who was a child's father. Many of these laws are still around, though they have been modified in recent years to account for the changing technology available to actually make determinations about paternity. The key question for paternity laws asks whether the parents of the child are married.

Married parents ordinarily present the simplest case for establishing paternity. If two people are married when the child is conceived or born, then the Illinois Parentage Act of 1984 creates a presumption that the husband is the child's father. However, the father can dispute this presumption.