Does a College Education Increase the Odds of Marriage Success? 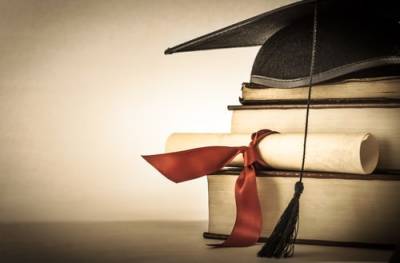 Many people grow up hearing from family members, teachers, and others that they need a college education in order to have a career, earn a good living, and provide for their future. However, according to a recent study, a college education may also mean a better chance of having a successful marriage—especially for women.

Approximately half of first-time marriages in the United States last for about 20 years. A study conducted by the National Center for Health Statistics found that women who have a college degree have an 80 percent chance of staying married beyond that 20-year mark. The researchers used data collected through surveys and interviews to predict the probability of marriage success, much in the same way that researchers use data to predict life expectancy statistics. The data included men and women who were between the ages of 15 to 44 during the years 2006 through 2010.

Differences Between Women and Men 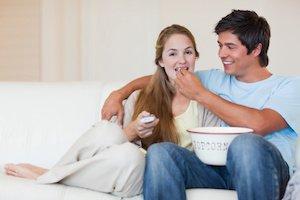 For a long time, social scientists held a common belief that living together before marriage was a strong predictor of divorce. However, new research from the University of North Carolina at Greensboro casts doubt on that idea. Past studies compared divorce rates based on the age at which the spouses married, and found a significant increase in divorce rates among couples who cohabitated prior to getting married. This study’s author believed that this was the wrong way to go about measuring things. Instead, she opted to compare couples based on the age that they began living together, regardless of when they got married.

The UNCG study found that if the researchers compared couples by their age of cohabitation, their divorce risks were equal regardless of whether they were living together before marriage. This is because many couples who move in together begin to “act married,” regardless of whether there has been an official ceremony. The study also did confirm another common belief that couples that pair up earlier have a higher likelihood of divorce. In fact, divorce rates drop by as much as 25 percent for people who cohabitate in their mid-twenties as compared to those who begin living together at 18.