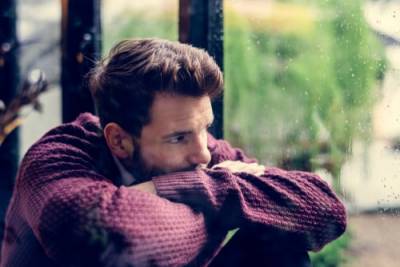 Although there are rarely hard and fast rules about a topic as complex as divorce, the truth is that divorce tends to affect men and women in different ways. Certain patterns exist that suggest there are real differences in terms of how each gender deals with divorce and that the most significant negative consequences of divorce are not the same for men as they are for women. This is not to say that one gender has it easier in divorce than another; rather, that divorce is challenging for men and women in unique ways and men can benefit from the help of an experienced Illinois divorce attorney who has helped focus on issues that men often face.

A surprising but significant impact of divorce on men is the remarkable detrimental effect on their long-term health. Divorced men have higher rates of nearly every adverse health outcome, including, but not limited to:

Researchers postulate that this could happen, in part, because men tend to become more isolated after divorce, whereas women tend to benefit from larger friend groups and other social support systems.

Another one of the reasons that men often experience worse health outcomes is because they tend to abandon positive personal health habits after divorce. In addition to eating less healthy food and exercising, divorced men also tend to become riskier drivers and neglect to use protection during intercourse. They also tend to abuse substances at higher rates than married men.

Men often build their sense of identity around their relationships and their employment. Faced with job loss or family separation, men often struggle to cope with the change in living arrangements, daily routine, and lack of stability. This can lead to depression, inaction, and, alarmingly, increased rates of suicidality. Even when fathers retain parental responsibilities and parenting time, divorce can impact a man’s perception of his role in life and his sense of what the future will hold.

Although many of the traditional biases in family court are no longer codified in Illinois law, men can still face significant uphill battles during divorce. If you are considering divorce, schedule a complimentary consultation with a Dupage County men’s divorce attorney with Andrew Cores Family Law Group. We have helped many fathers protect their parenting rights and advocated passionately for our male clients in other important areas like spousal support and property division. Call us today at 630-871-1002.