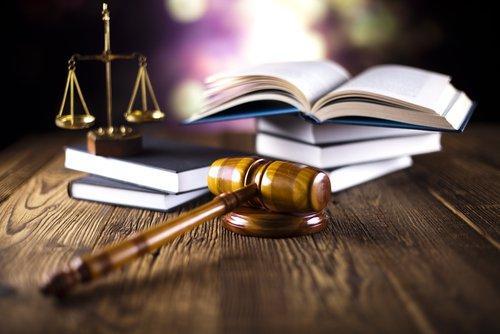 Regardless of all the legal movies that portray the trial as the climax of a long legal dispute, trials are actually exceedingly rare in the United States legal system. Well over 90 percent of all lawsuits settle rather than going to trial, and divorce cases are no exception to that rule. In fact, a report by CBS news suggests that only five percent of divorce cases end in a trial. This is because settlements tend to benefit everyone. They shorten the process for the parties, give the spouses more control over the outcome of their case, and they lighten the load on the legal system. Although a case can settle at any time, one of the most common ways cases settle is after a pretrial conference.

What the Pretrial Conference Is

The pretrial conference is a meeting between the lawyers and the judge prior to the actual trial, but after the lawyers have finished doing all their investigations and building their cases. In some instances, the parties themselves will also be there, but that does not always happen. The idea behind the pretrial conference is that it gives the attorneys a chance to feel the judge out on contested issues on which the spouses cannot reach an agreement.

Essentially, each lawyer presents their case on the disputed issues, while the judge listens. However, the whole affair is less formal than a trial, and the judge has no power to issue binding rulings on the issues at the pretrial conference. Instead, the judge merely suggests how they think the matter should be settled by the parties or how they would likely rule at the trial.

These pretrial conferences are useful as a last resort for avoiding a trial in many cases because they give the parties a much better idea of the strength of their positions. This can often shake loose stubborn spouses who refuse to budge until they hear that the judge is leaning against them on an issue. This move towards negotiation can often be a big benefit to both spouses.

There are numerous reasons that spouses benefit from settling a case. One of the biggest is that it gives them more control over the outcome. Rather than simply hoping to convince a judge, the two spouses can work out a compromise they can both live with. Some research suggests that people who participate in their own settlements like this tend to be more satisfied over the long term. Beyond the satisfaction, settlement also shortens the process, allowing spouses to move on with their lives. Plus, a shorter divorce means fewer legal fees in many cases.

Although divorce is a common part of life, many people are still unfamiliar with the nuts and bolts of how it works. If you want to learn more about the divorce process, contact an experienced DuPage County divorce attorney today.
PAY YOUR BILL