Are Women More Likely To Initiate Divorce in Illinois? 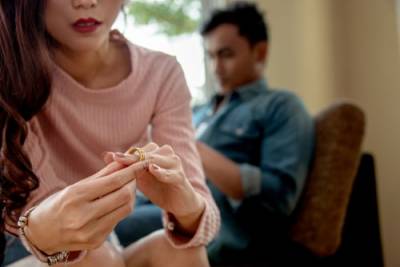 Divorce is common throughout the United States, including Illinois, and most partners who learn of their spouse’s desire to get a divorce are not surprised by the news. Yet while both parties may be unhappy in the marriage and being served divorced papers may come as no shock, women are far more likely than men to initiate the divorce process - roughly 70 percent of the time, in fact. But why is this?

For those inclined to understand human behavior through the lens of evolution, the natural differences between men and women offer explanations for why women are more likely to ask for divorce. People now have more choices (or at least the illusion of more choices) when it comes to potential partners, thanks to the widespread use of dating apps and social media. When people feel as though the world is their romantic oyster, they are more likely to become pickier about their partners - even if they are already married. This is true for men and women alike.

Research suggests that generally speaking, women and men value different things in relationships. While men value youth and beauty, women value men with an abundance of resources and a relatively high position in the social hierarchy. In the past, women and men have had distinct social roles that usually made them dependent on each other. In turn, this made marriage rates more stable. However, as women become more financially independent and the meaning of traditional masculinity is somewhat muddied by flexible gender roles, women, simply put, can see more options and have less incentive to settle for partners they perceive to be below them in wealth or social hierarchy.

Can I Protect My Small Business with an Illinois Prenuptial Agreement?

Posted on Thursday, 05 May 2022 in Prenuptial Agreement in Illinois 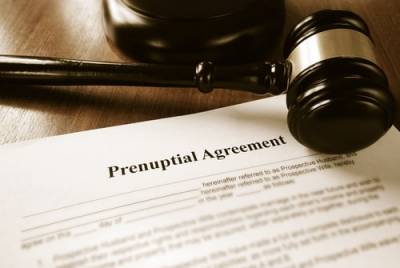 If you are a small business owner getting married in Illinois, you may be so excited and overwhelmed at the prospect of the upcoming wedding and your new life with your partner that you may be neglecting to remember another major part of your life: Your business ownership.

While it may be difficult to imagine your relationship ever going sour, the statistics on divorce speak for themselves. Many business owners have lost all or part of their business in a divorce, effectively flushing years of hard work and personal investment down the drain. While your relationship may always be happy and successful, a prenuptial agreement that protects your business from marital property division is always a good idea. In the best-case scenario, it will sit at the back of a drawer and never be seen again. In the worst-case scenario, it can make the difference between allowing your business to continue thriving and losing everything you have. Here are three ways a prenuptial agreement can help you protect your small business.

While prenuptial agreements cannot regulate interpersonal matters like intimacy or child custody schedules, they are excellent instruments for managing financial matters. A great prenup can help you protect your business in the event of a divorce in many ways, including:

Do I Still Need to Pay Alimony if My Ex Moved In With Someone Else? 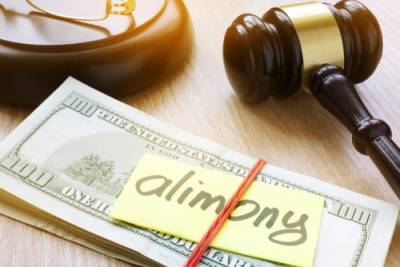 The vast majority of couples who get divorced in Illinois want to move on with their lives and not have anything to do with each other once the divorce is finalized. However, certain situations - including spousal maintenance, or alimony, payments - can keep former spouses tied together long after the bonds of love have been severed.

Unfortunately, unscrupulous individuals sometimes try to take advantage of the system and their former spouse by hiding important details that would potentially end spousal maintenance payments. If you are paying spousal maintenance and are wondering whether you may be eligible to stop, read on.

When Can I Stop Paying Spousal Maintenance in Illinois?

There are four types of spousal maintenance in Illinois:

Do You Need an Order of Protection During Your Illinois Divorce? 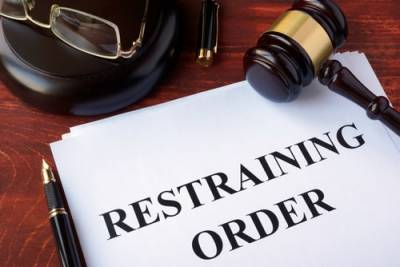 One of the hardest things for victims of domestic violence and emotional abuse to do is try to leave an abusive partner. In fact, many people are afraid that trying to leave may escalate an already dangerous situation, and research suggests this concern is well-founded. Fortunately, there are systems in place to help protect partners in abusive relationships and help them leave when they are ready. One such system is an order of protection, which is a legal order from a judge that can require an abusive partner to stay away from their victim. If you want to get an Illinois divorce and think an order of protection might help you, read on.

What is an Order of Protection and What Can it Do?

Orders of protection are flexible and can be made to suit the particular needs of your situation. Depending on your concerns and the evidence you have to document your allegations, orders of protection can offer many safety measures, including but not limited to:

How Do I Know if My Illinois Divorce Case Will Go to Trial? 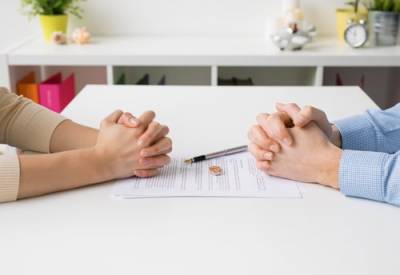 While litigated Illinois divorce used to be common, couples are now encouraged by divorce courts to use resources like mediation and collaborative divorce to resolve issues peaceably. Unfortunately, this is not always possible, and some couples still find themselves litigating their divorces in court even when they do not want to. In this blog, we will discuss some potential signs that you may end up litigating your divorce in a trial, as well as what the divorce trial experience looks like. Be sure to consult with an experienced divorce attorney to get customized advice for your situation.

When Does a Divorce Go to Trial?

Certain circumstances make it difficult or impossible to achieve a resolution through mediation or other cooperative methods. These situations include, but are not limited to:

Sometimes a divorce that seems to be headed for a long, protracted trial can be headed off by presenting information to a judge in a pre-trial conference and asking the judge to estimate what their decision is likely to be. This may convince a spouse not to continue litigating indefinitely when they are not likely to accomplish their goals.