How to Prevent Financial Issues from Causing a Divorce

Posted on Tuesday, 07 July 2020 in Uncategorized 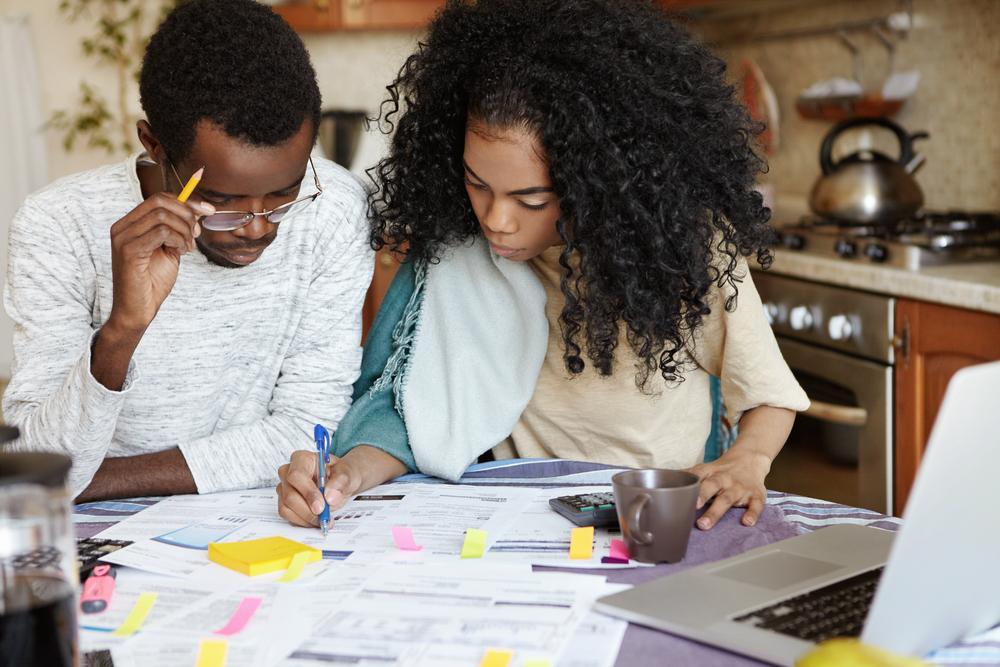 The Institute for Divorce Financial Analysts determined that nearly a fourth of all marriages end in divorce due to financial issues — that represents the third most common cause of divorce. With an economic recession upon us and no certain end in sight, the money problems that many married couples usually face are bound to be further exacerbated. Luckily, there are various ways that one can keep their financial concerns from becoming an issue in their marriage.

Open Communication from the Start

Whether it be done before the marriage, by creating a prenuptial agreement, or early in the marriage, by being upfront and honest about financial concerns, open communication can go a long way toward keeping marital finances in check. Couples should avoid making the following mistakes in order to keep this communication present:

How Does a Spouse’s Incarceration Affect an Illinois Divorce?

Posted on Tuesday, 05 November 2019 in Uncategorized 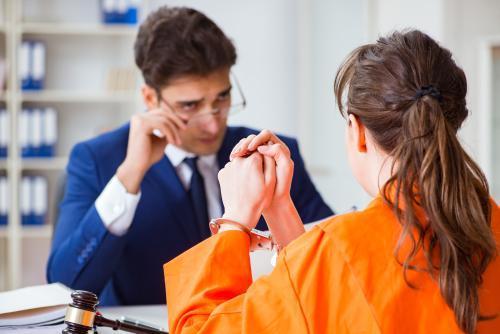 If a spouse is currently in prison, divorce is an important decision that the couple may consider. The complex feelings and consequences of seeing a husband or wife go to prison can be overwhelming. In addition, the couple’s children will find it especially challenging to live without their incarcerated parent. This is why, depending on the situation, divorce might be the best option. There are many other reasons to initiate a divorce under these circumstances, and there are steps to take to ensure a seamless legal proceeding.

Reasons for Divorce During Incarceration

Studies suggest that incarceration increases divorce rates, and even if the inmate is released from prison, the marriage might still be more susceptible to divorce long thereafter. In fact, for every year a spouse is in prison, the likelihood of divorce during or after imprisonment increased by about 32 percent. There are many reasons for a divorce between one spouse and an incarcerated spouse, including:

What if My Spouse Is Hiding Assets During Our Illinois Divorce?

Posted on Thursday, 17 October 2019 in Uncategorized 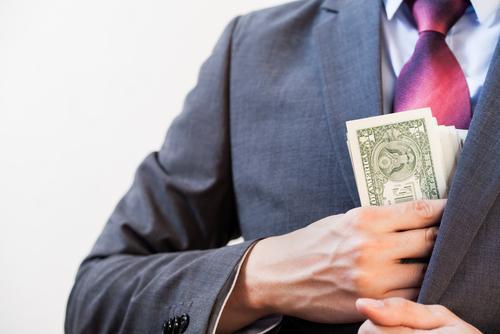 When a couple reaches the point where their marriage is irretrievably broken, they will likely seek a divorce. The process of legally ending a marriage can be complicated, especially if there are a lot of issues to resolve. If spouses are argumentative or bitter, this may only further complicate matters. Part of the divorce proceedings involve dividing any marital property or assets. In some situations, one of the spouses may try to hide monetary funds or other valuable possessions. A study by the National Endowment for Financial Education found that 31 percent of spouses with combined assets report they were deceptive about money, and 58 percent of those people admitted to hiding money from their partner or spouse. In divorce cases involving hidden assets, it is imperative to hire professional legal assistance to uncover such deception.

In the state of Illinois, marital property and assets are divided using the principle of “equitable distribution.” This means they will be split fairly, but not necessarily completely 50/50. Any assets that were acquired during the matrimonial union may be subject to division. Anything that one of the spouses owned prior to the marriage does not have to be split, unless the other spouse contributed to its value in some way. For example, if one party owned a business before getting married, but his or her spouse helped run it during the marriage, that spouse may be able to receive reimbursement for his or her contributions to any increase in the value of the business.

How Can a Spousal Support Order Be Modified in Illinois?

Posted on Wednesday, 11 September 2019 in Uncategorized 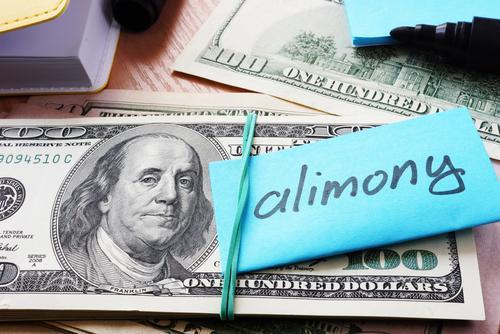 Although divorce is a fairly common occurrence these days, every couple’s situation is unique. In some cases, spousal support/maintenance may be awarded to one spouse. Under Illinois law, the court considers various factors when determining whether to award maintenance (also known as alimony), and the law provides guidelines for calculating the amount and duration of support payments. Orders can be modified, however, if a substantial change warrants it. To request a modification of the support amount or to ask that the payments be terminated, the individual seeking the modification must file a petition with the court where the order was originally issued.

Family situations can change due to extenuating circumstances. According to Illinois law, there are several events that constitute an automatic spousal support order modification, including: