Creating a Child Custody Arrangement for Your Family 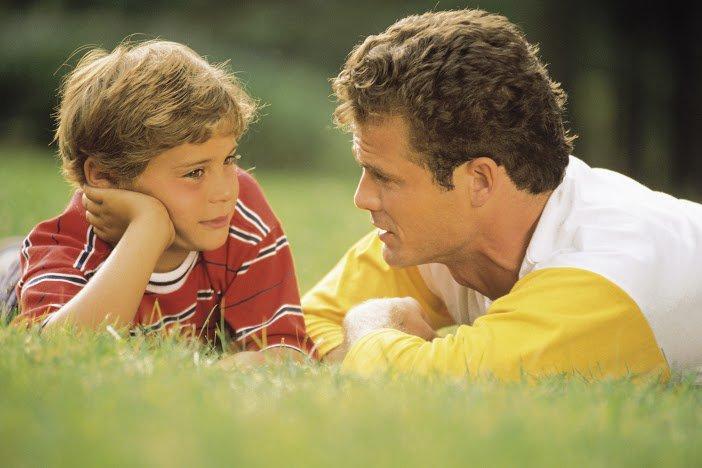 When a couple with children divorces, child custody and child support are often two of the most important issues that the couple has to work out. The court tries its best to work with parents to create a custody arrangement that meets every family member's needs. Under the Illinois Marriage and Dissolution of Marriage Act, the court may make the final decision regarding a child's custody arrangement following his or her parents' divorce. There are various guidelines that the court follows when making this decision. These outlines are also part of the Act.

It is important that a child have contact with both of his or her parents following their divorce. In fact, unless there is a compelling reason to award one parent sole custody of the children, the court usually makes sure that both parents have regular custody time with their children. A child's parents are his or her biggest influences. Studies have shown that children who have consistent, positive relationships with both of their parents have higher self esteem, better communication skills, and a lower chance of becoming addicted to alcohol and other drugs.

Factors to Consider When Developing a Custody Arrangement

There are many factors that have to be considered during the development of a custody arrangement. The child's emotional, medical, physical, and mental needs must always come first. Although the court may consider any or all of the following factors when developing a custody arrangement, each child and family's needs are unique. Thus, certain factors might play a larger role for some families than they do for others, including:

In certain families, other factors might also play a role as well. Talk to your former spouse and your attorney about your child custody arrangement. Your child's needs should always come first.

Working through your divorce can be difficult. You might feel like you're losing your children along with your marriage. This is not the case. Let our team of DuPage County family attorneys at the Andrew Cores Family Law Group advocate for you and your children.